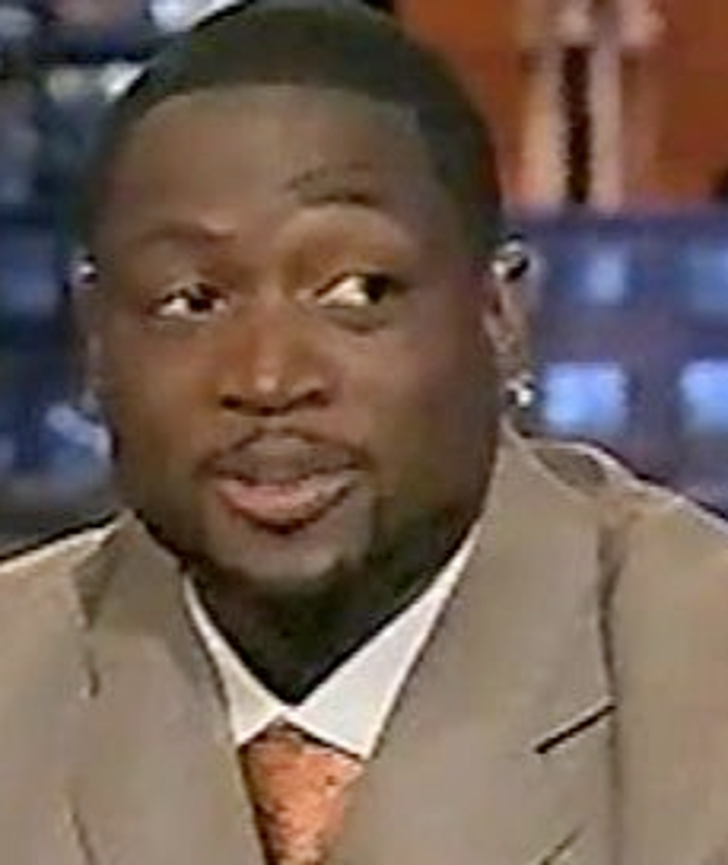 Olympian b-baller Dwyane Wade rode pine when he should've been out pimping his restaurant chain, and now his biz partners want serious jack -- we're talkin' $25 mil -- from Wade because of it.

A couple of guys who say they sunk millions into developing the D. Wade's Place restaurant concept have sued the hoopster for ditching what they claim were his marketing obligations. They also say Wade blew more than $350K on etching his uni number into the rims of his Rolls, and $30K for his 26th b-day bash.

Mark Rodberg and Richard von Houtman tell the Palm Beach Post they were supposed to have 13 restaurants by now -- but they only opened two, both of which are now closed.