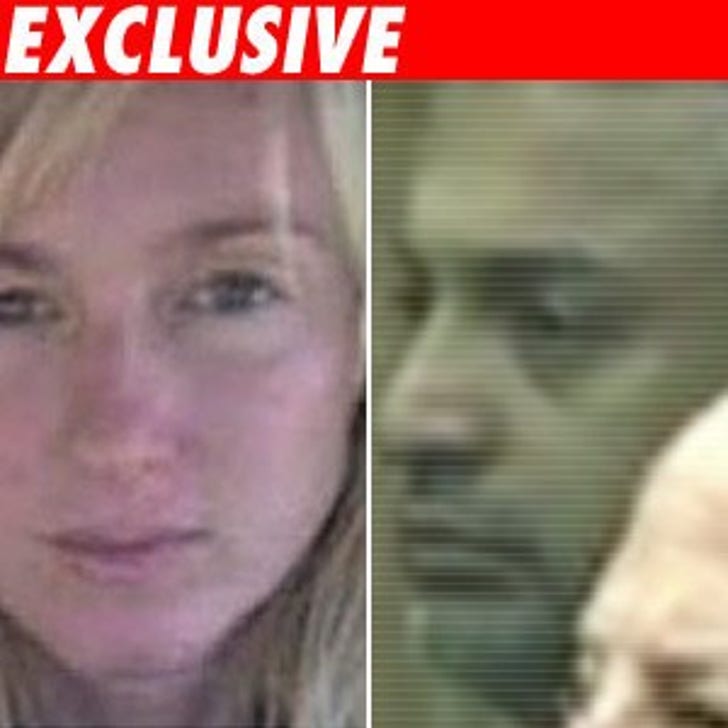 The woman stabbed nearly two dozen times can't speak because of a breathing tube, but she's already made something perfectly clear -- she's "terrified" her alleged attacker will get away with it.

Sources close to Kendra Beebe tell TMZ she has been communicating through written notes. We're told Beebe is writing that she's terrified that Shelley Malil will flee the country if he's released on bail.

In court yesterday, when the "40-Year-Old Virgin" actor pleaded not guilty to attempted murder charges, the prosecutor warned the judge that Malil often travels to his native India and wanted to make sure his passport was yanked if he got out on bail.

The judge took that threat seriously, because he more than doubled the prosecution's recommendation and set bail at $10 million.