Don't worry if DMX's arrests have confused you -- it looks like the judicial system is having the same problem. 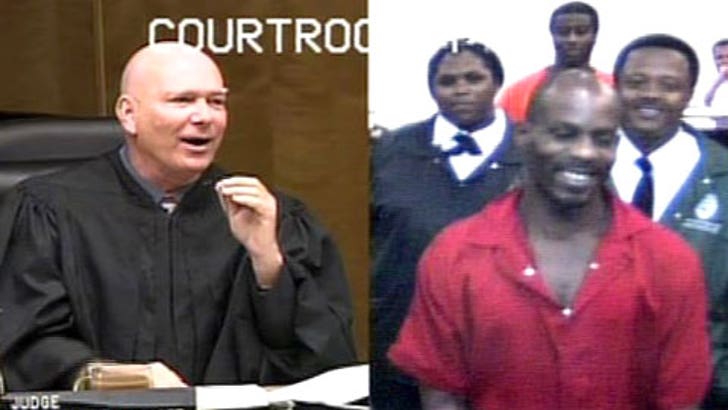 DMX was picked up yesterday in Florida over a bench warrant issued against him in Arizona. Florida's go-to lawyer, Brad Cohen, tried to bail him out today, but couldn't -- because Arizona courts list him as having a no bail hold. X was listed as having $25,000 cash bond, but somehow it's changed.

So now the rapper has to sit in a Florida jail until his October 2 court hearing for a possession charge he has in Miami. Cohen told us he'll have him out before then ... if they can straighten everything out.