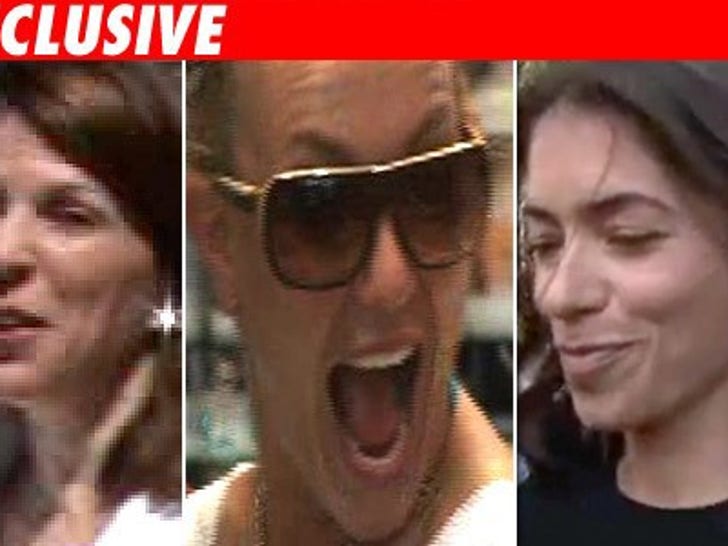 So you thought Larry Birkhead's legal bill was sky high? The lawyer who repped Britney Spears for a grand total of four months wants more than $481,000 in attorney's fees -- and she didn't even go out for lobster. 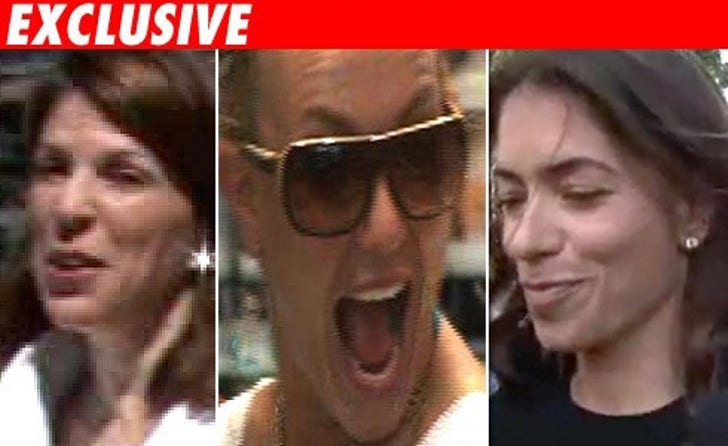 In court docs obtained by TMZ, Phillips whines she was completely put out by repping Brit, moaning that she was called back from her "pre-honeymoon" to attend a hearing in "non-Court attire." We're wondering if that was the day we saw her appear before the judge, wearing a sleeveless cocktail number.

Phillips says in her declaration that her rate is $700 an hour, similar to what Richard Gere paid Julia Roberts in "Pretty Woman."

Now compare Phillips' bill to that of disso-queen Laura Wasser, who settled the whole case after Phillips was fired. Wasser's two-month bill is $59,700.

Sources say Phillips is ready to sue Britney, because her peeps are refusing to pay the bloated bill. 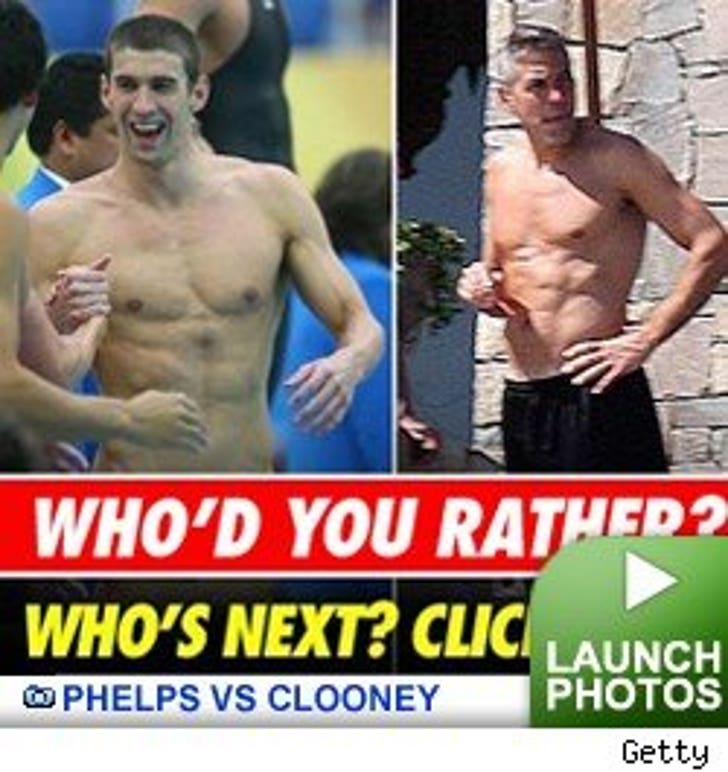