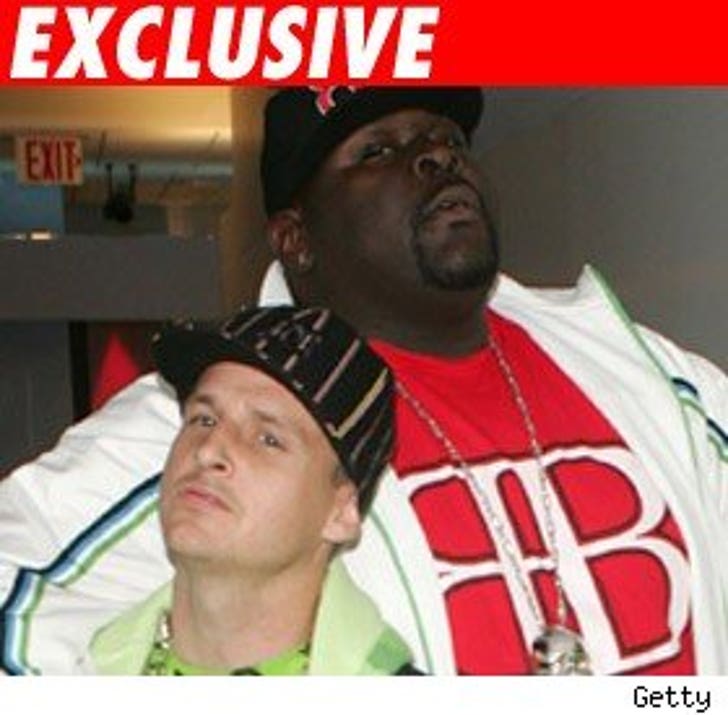 Chris "Big Black" Boykin -- Rob Dyrdek's bodyguard in "Rob and Big" -- can't even protect himself from getting jumped by his own business people.

In a vicious lawsuit filed today in L.A Superior Court, "Big Black's" management team -- JKL Worldwide -- slams the MTV reality star as a "low level of celebrity" who stiffed them out of a serious commission check.

But it gets even nastier -- JKL claims they only helped get Big a $9,250 raise per episode for "the possibility of synergy with Mr. Dyrdek." They also say Big owes them for the deal that scored the giant a $25k bonus.

Now JKL is demanding at least $16,750 for their troubles -- and we're guessing they're not gonna let him work it off.