A New Kid on the Block is officially gonna be hangin' tough by himself for a while, because his wife has filed for the big D. And we got footage of the dude celebrating this weekend at JET nightclub in Las Vegas. 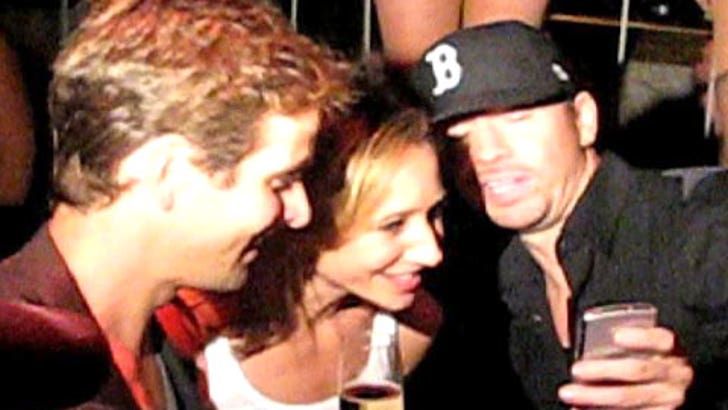 UPDATE: A rep for D. Berg called to say he filed against her first in Ventura County ... so THERE!