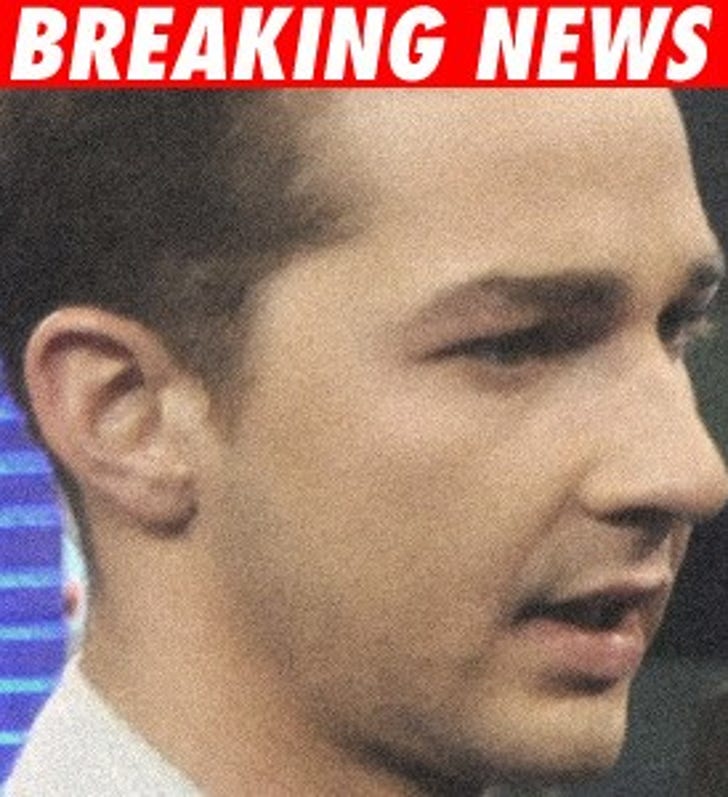 The driver that transformed Shia LaBeouf's hand and F150 into mangled mess has been cited -- belatedly -- by the L.A. County Sheriff.

Simon Herbert, 21, just got a present -- a ticket for running a red light.

Shia was popped for DUI -- no charges filed yet -- but if authorities decide he was under the influence, the other driver becomes irrelevant if Shia is charged.