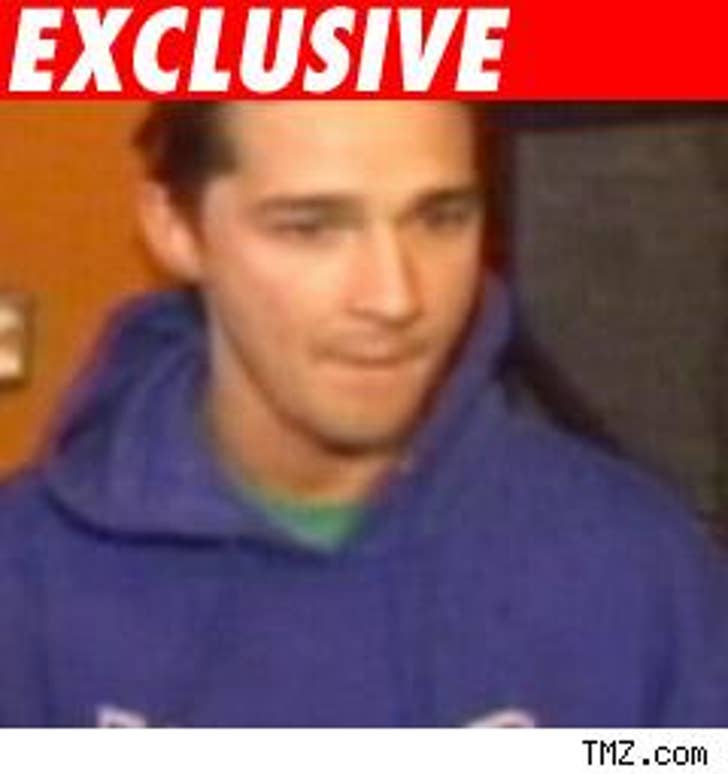 Shia LaBeouf, in trouble again and this time it's really serious. TMZ has learned he's been arrested for suspicion of DUI.

Law enforcement sources tell us LaBeouf was involved in a car accident at about 3:00 AM at the corner of La Brea and Fountain in Hollywood. We're told Shia made a left turn in front of another car and the two collided, causing Shia's car to roll.

Paramedics were called to the scene and both parties were taken to a local hospital, but no major injuries were sustained.

LaBeouf was placed under arrest on suspicion of felony DUI after we're told he exhibited "outward signs" of intoxication at the scene. 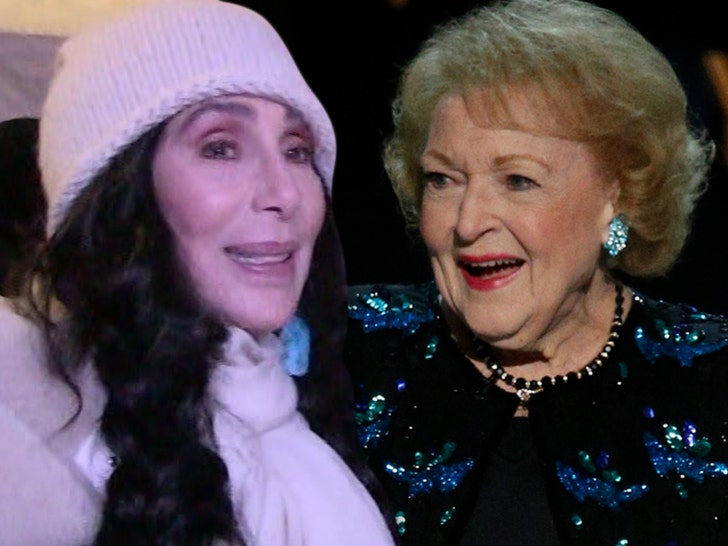