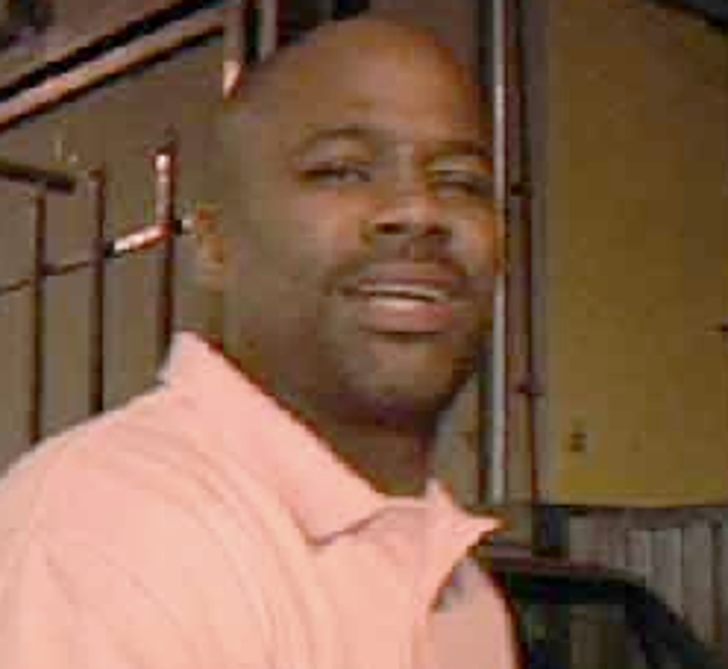 Damon Dash could be homeless in Tribeca -- kinda sorta.

Eastern Savings Bank says the hip-hop mogul owes $78K in mortgage payments for two Tribeca apartments, and is suing Dash to get the jack. According to the lawsuit, he hasn't paid up since January on the combined $7.3 million mortgage.

The suit also points out Dash has had judgments against him for back taxes, both Fed and state, and rent to the building that houses his company.

We contacted his lawyer, but haven't heard back yet.