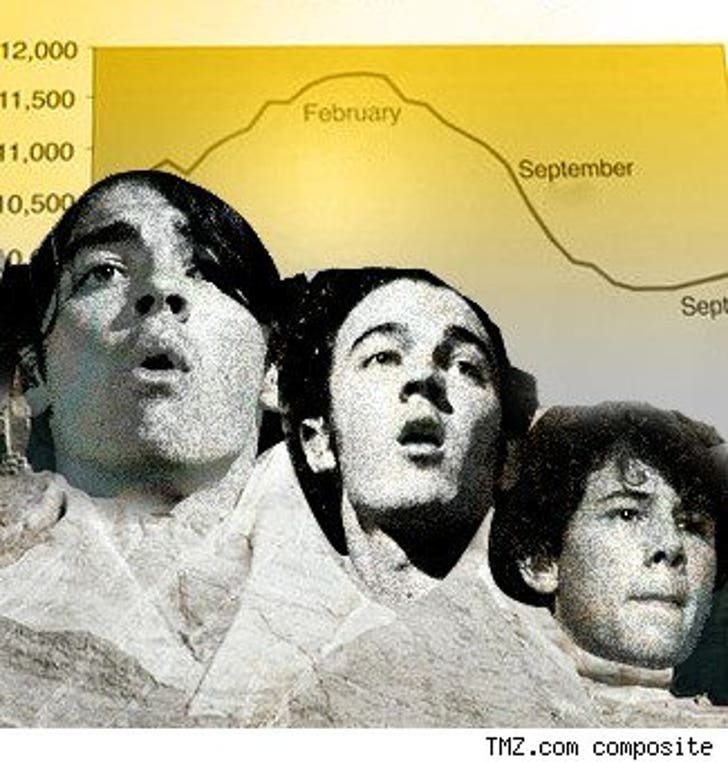 That's the buzz after flaccid first-week sales of "A Little Bit Longer," which, according to Billboard, fell short of the big numbers. The projections were for 600k-plus and as many as 725, but they came in at 515,000.

In the perspective department, Lil' Wayne did well over a mil in the first week, but Jordin Sparks -- she won "American Idol," memba? Her grand total -- 119,000.