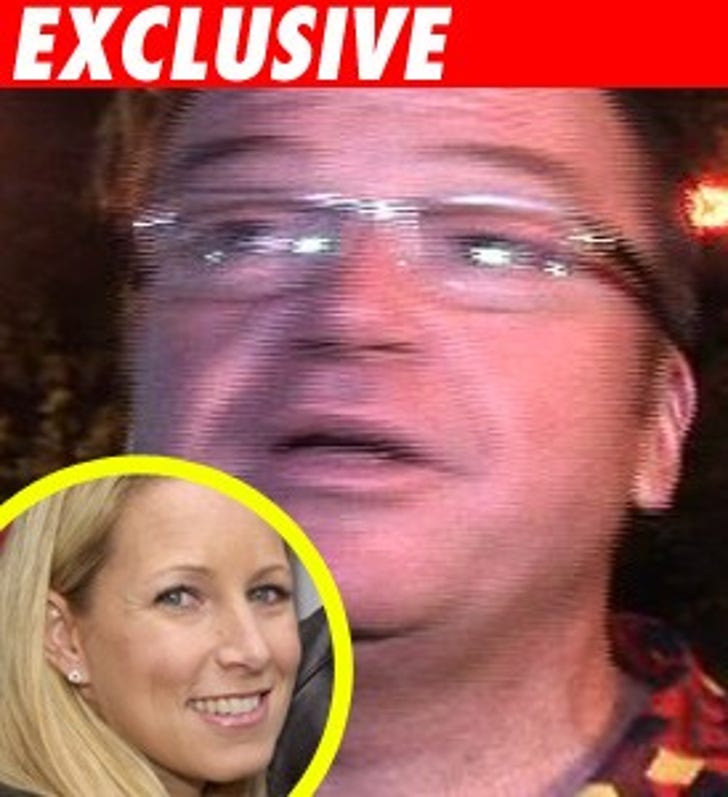 It's the scent that just won't go away. Tom Arnold has just gotten officially unmarried for the third time.

Tom's divorce with his third wife is officially a done deal. He's single and free to try again, though we think he'd do better taking Ernest Borgnine's advice.

Under the terms of the divorce, Shelby Roos Arnold gets $15,000 a month in spousal support for 25 months.

Tom, who filed for the big D, gets the Tarzana house. All the bank accounts in Tom's name stay Tom's. She keeps her accounts to herself.