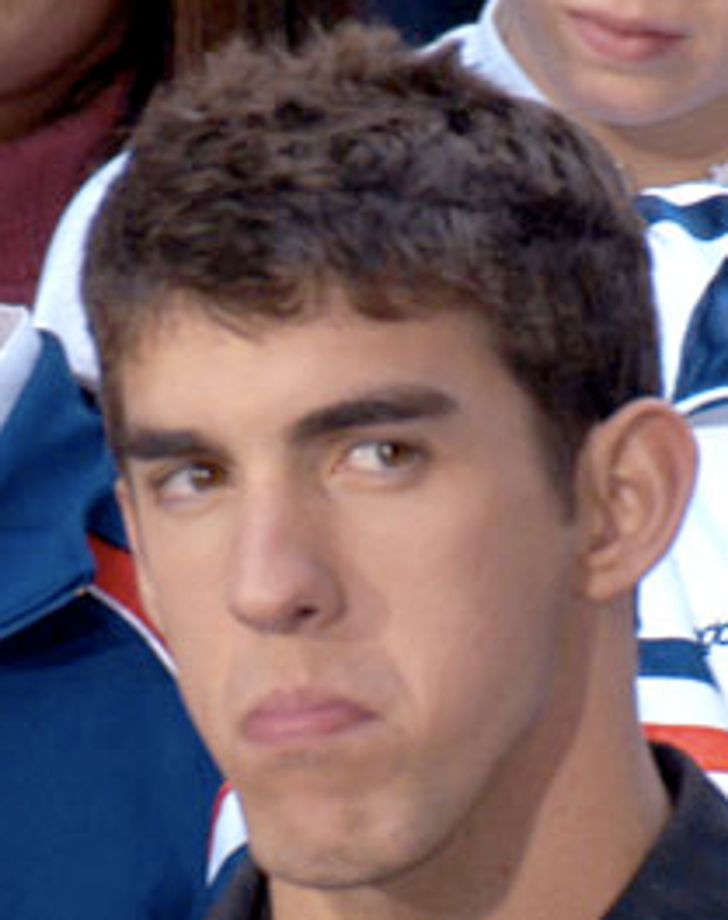 Almost as ubiquitous as golden boy Michael Phelps has been his mom, Debbie.

But nowhere to be seen (or heard) has been Phelps' dad, Fred, who tells the New York Post that he hasn't even talked to his son since he left for the Olympics. Turns out that Ma and Pa Phelps divorced when Michael was nine, and has been "in and out" of Michael's life. 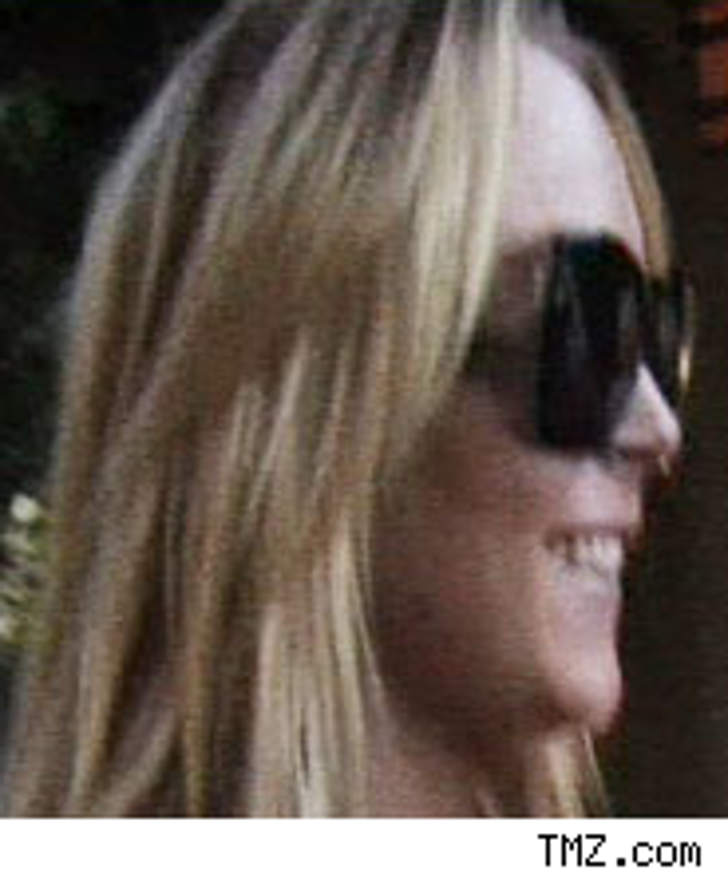 The ever-classy Calum Best -- the guy who dated Lindsay Lohan before she headed to Promises rehab -- wonders, naturally, whether he was the one who disabused her of the need for male companionship.

"I hope I didn't turn her," Calum tells Life & Style. Best and LiLo were at the same Effen vodka event at Apple Lounge in L.A. last week, but they didn't talk. He insists he's still friendly with Lindz and tells the mag, "She's better than she was, because at one point she was in a bad way." Profound, that.

One thing he won't do: "Arm-wrestle her girlfriend." 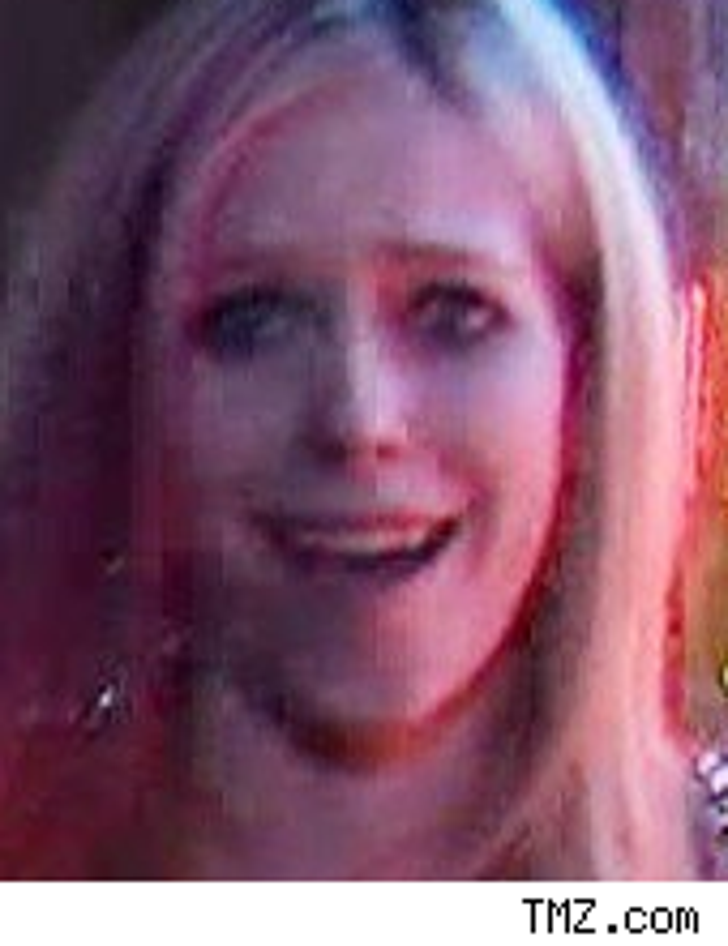 So no go for Avril Lavigne in Malaysia.

The government there has given the official ax to her concert, claiming the country doesn't want "our people, our teenagers, influenced by [Avril's] performance. We want clean artists, artists that are good role models." Seems that the timing of the concert -- just before Malaysia's independence day -- worked against Avril.

The promoter and Av can request a new date for the concert.

Party Favors: "Sopranos" Water as Thick as Blood ... Rodman Puts Himself in the Basement

TMZ spies spotted Meadow and AJ Soprano -- Jamie-Lynn Sigler and Robert Iler, that is -- "arm-in-arm" at Butter drinking only Evian water. Tony would be so glad. ... Dennis Rodman's rehab is going so well: He spent the other night in a private wine cellar at Philippe Miami with a gaggle of models, we hear.