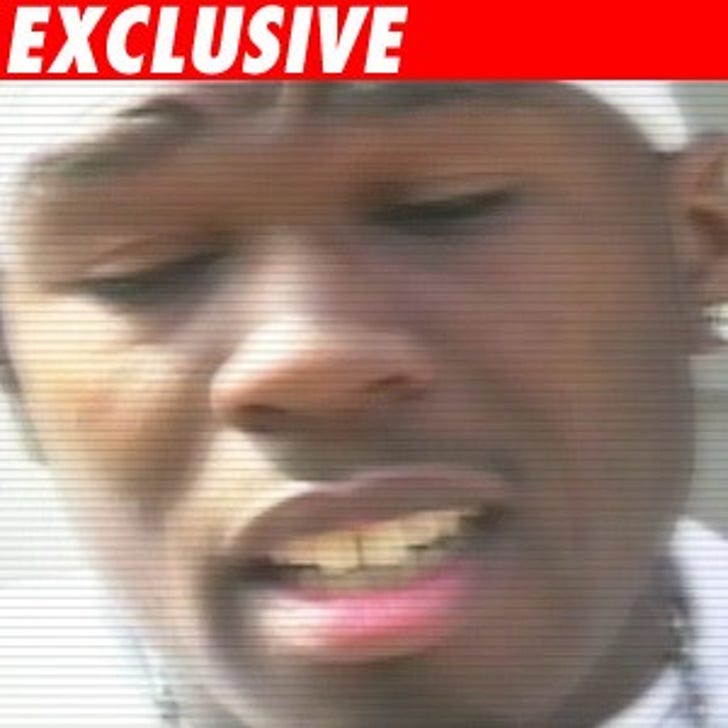 Despite rumors he's being a total pain in the ass, 50 Cent claims he's definitely not holding up an investigation into the fire at the Long Island mansion where his baby mama was living.

Fiddy's peeps just released the following statement, "50 and his attorneys met yesterday with Suffolk County authorities regarding the fire that destroyed 50's house. The meeting had been arranged weeks ago. 50 is eager to review the findings of the investigation, when it is concluded."

50 was in Louisiana at the time of the fire and has denied any involvement. He and Shaniqua Tompkins will be back in court in September for more hearings on the case.