The cops have been summoned in Lily Tomlin's neighborhood war. 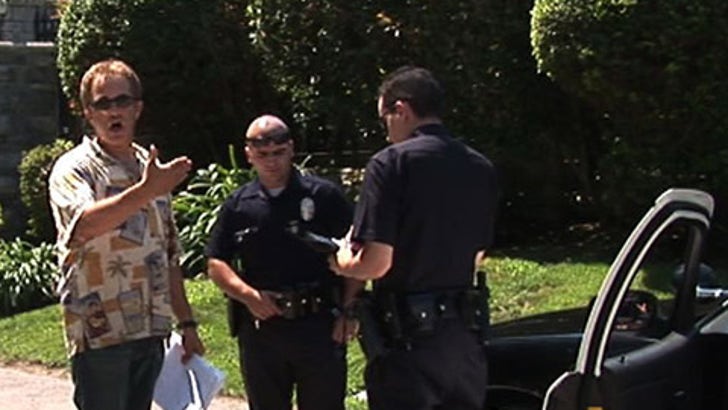 LAPD officers were called by Lily's neighbor in Sherman Oaks this morning, after Lily had her lumberjack goons chop down his trees. Lily has complained her neighbor's trees are overgrown and could fall on her house.

The cops stopped the men in trees from continuing. But when the police left, the tree dudes kept chopping away and the neighbor was piiiiised. L.A. tree officials came to scene and it looks like the guys Lily hired don't have a license to kill, so they've been stopped, at least temporarily.