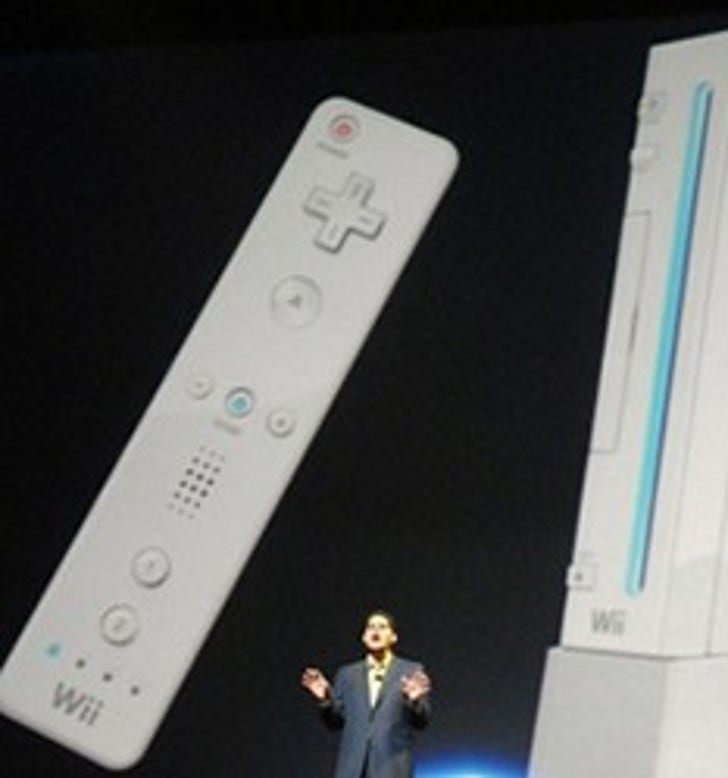 That Wii wand you're waving around like a madman at your friend's party might not be Wii-motely Nintendo's after all.

At least that's what a tech company in Maryland wants you to think. It's suing Nintendo for jacking the joystick and other patents it says it developed before the Wii blew up. They don't specify damages in the Federal lawsuit, but given how many gazillion of these things Nintendo has sold, we're guessing it'll be a lot.