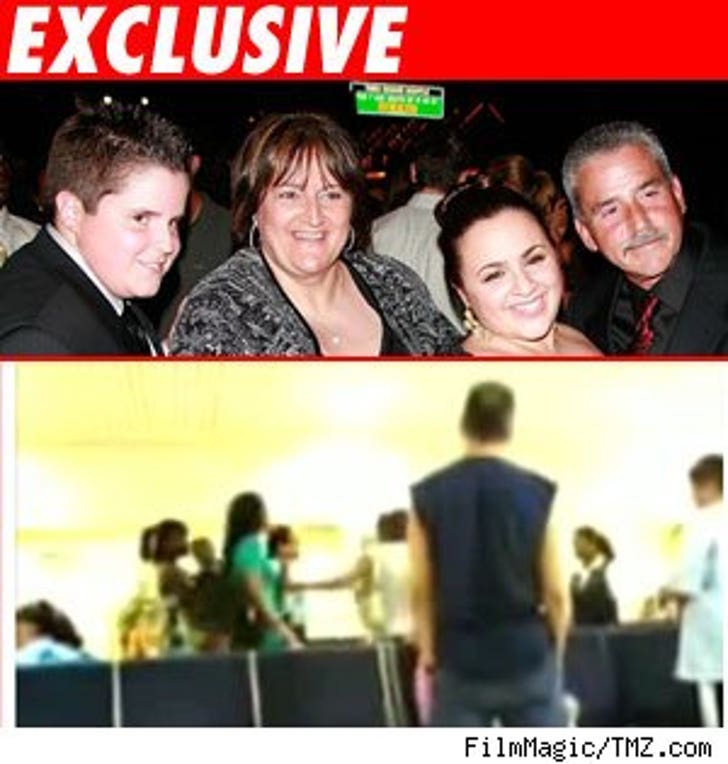 Nikki Blonsky and her dad are going all out to defend themselves in that Turks and Caicos bitchfight with Bianca Golden.

We've learned the Blonskys have signed up Stephen Braga, a big-time DC litigator who just got Martin Tankleff off a murder rap in New York after 17 years in prison -- a very big deal in NYC. And get this -- they've even got a P.I. involved, Jay Salpeter, who helped Braga win the Tankleff case.

All this for a little airport slapfight? We're told Eleine Golden, Bianca's mom, who was injured in the fight, is prepared to go crazazy after the Blonskys and they want to dig up all the dirt they can. They'll be back in court in December.