After having to sit through Terrence Howard's first ever live musical performance last night, our spy in the crowd gave us the impression that his show was more torturous than Abu Ghraib -- but shockingly, not everyone in the TMZ newsroom agreed with the negative review. 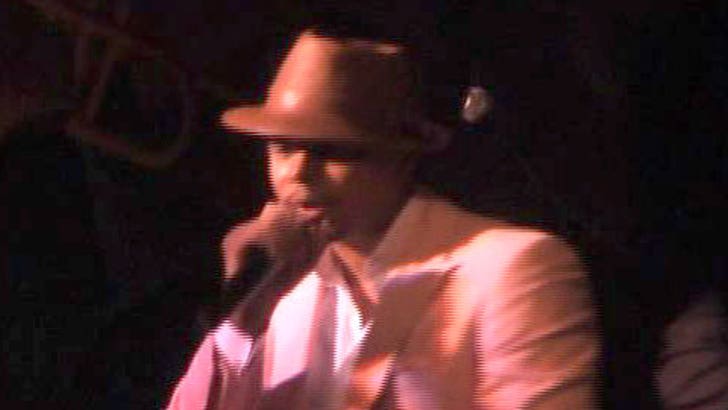 In his shoot report from Maryland concert, the cameraman writes: "Some people should never quit their day job ... Terrence Howard could not hit the proper notes as he butchered every song. A noted fact, the liquor sales went up that night in the club as concertgoers needed some type of distraction."

Give it a listen -- is it really that bad?