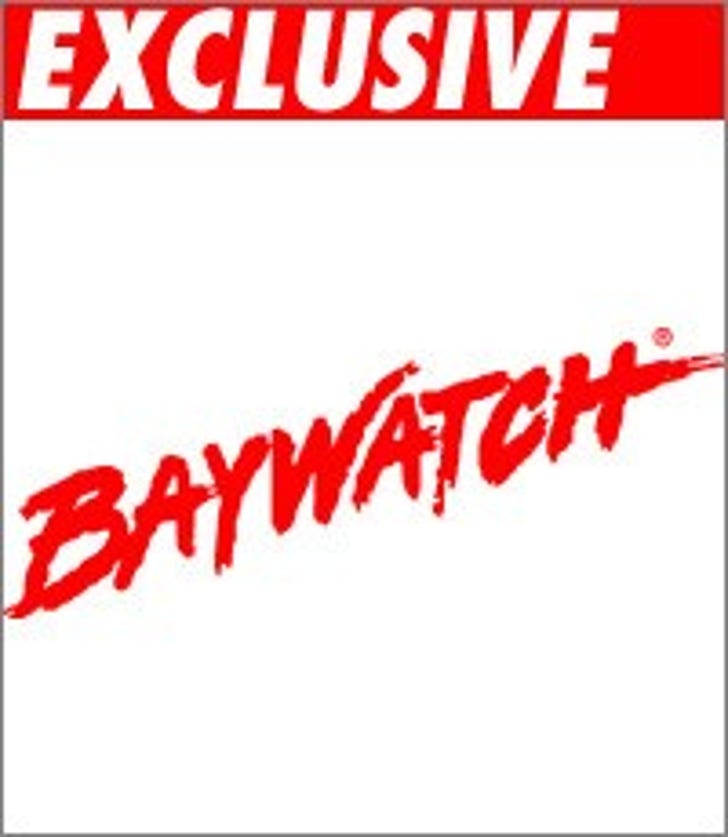 One of the most popular shows ever in TV syndication was licensed out for a bargain basement price, and the company that licensed it apparently didn't even think it was worth that much.

In legal papers obtained by TMZ, First Look Studios made a deal to license the first four seasons of "Baywatch" for $78,000! To be fair, it was just for play in Brazil.

According to the docs, Flashstar Filmes paid only $22,500 and First Look wants the rest.