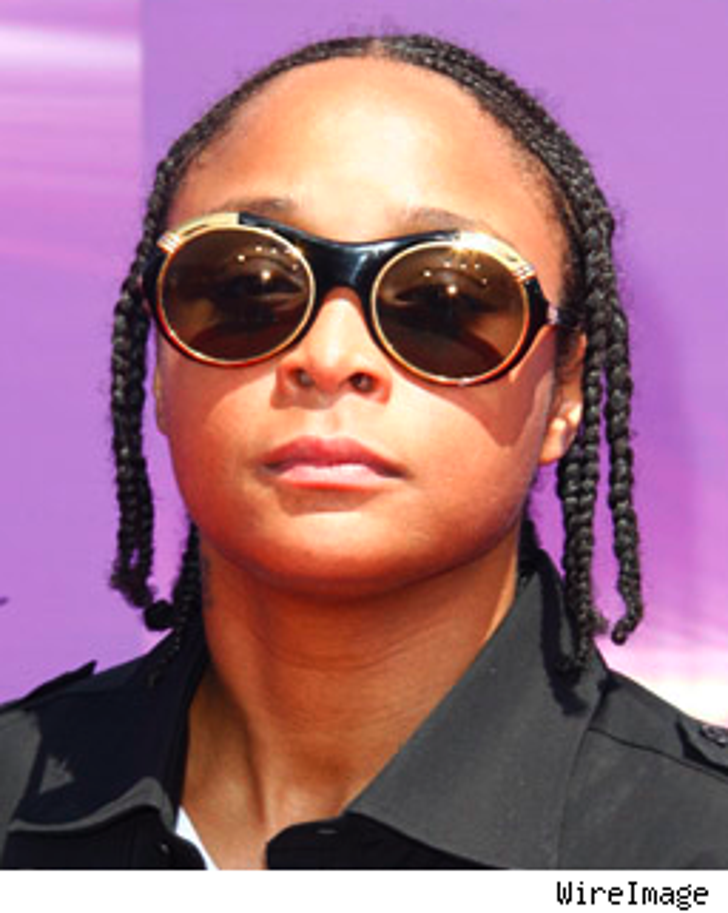 Sounds like something out of "The Wire": Snoop Pearson -- a convict who once pled guilty to murder and then became an actress -- got nabbed for pot possession ... because she wouldn't testify at a murder trial. We'll explain.

Here's where it gets interesting. Authorities were trying to strong-arm Snoop into testifying at a murder trial. She wasn't cooperating so the judge issued a body attachment warrant, which allows cops to pick her up and haul her ass in court. But police say they got a bonus -- weed. When the popo barged into her home, they allegedly found two cigars containing marijuana.

Prosecutors say Pearson watched a murder suspect knife three guys back in 2005. Will they now leverage the arrest to force her on the stand?