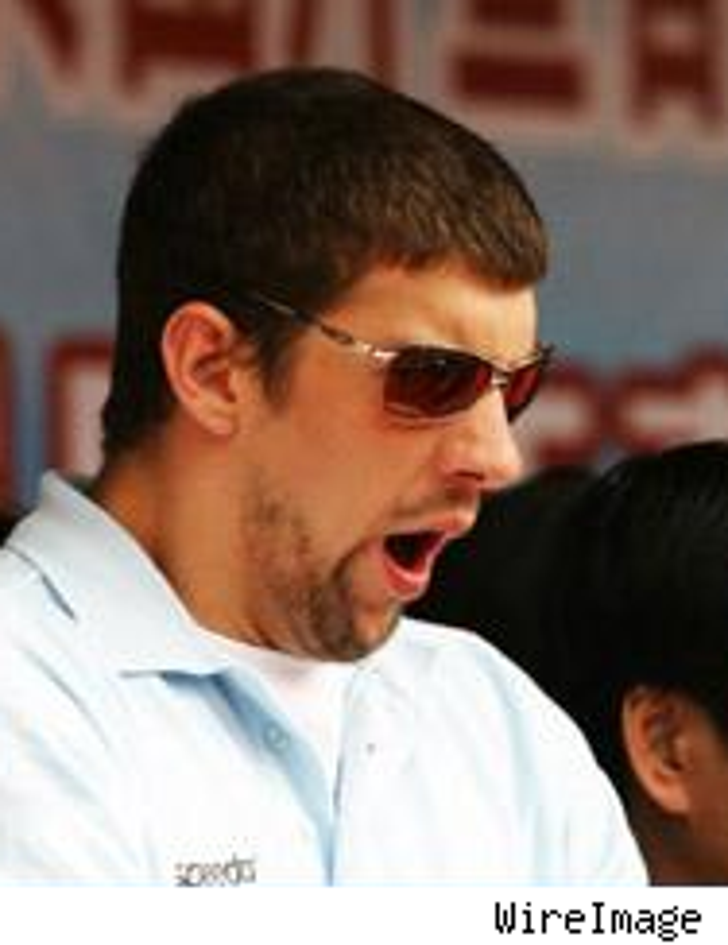 After getting the diss from a fellow swimmer and a model, looks like Michael Phelps may have found somebody to love him –- hot Aussie gold medal swimmer Stephanie Rice.

Phelps was spotted, reports the New York Post, swappin' spit with Stephanie Rice, during a "celebratory bash" outside the Olympic Village. Rice had been with fellow Aussie Eamon Sullivan for a long time – and just split with him recently. "All the swimmers are talking about it," says one source.

Phelps elicited this priceless reaction from Amanda Beard, when she was asked about dating Mikey: "Eww, that's nasty."

Chace -- Suge Made Me Brown the Trou 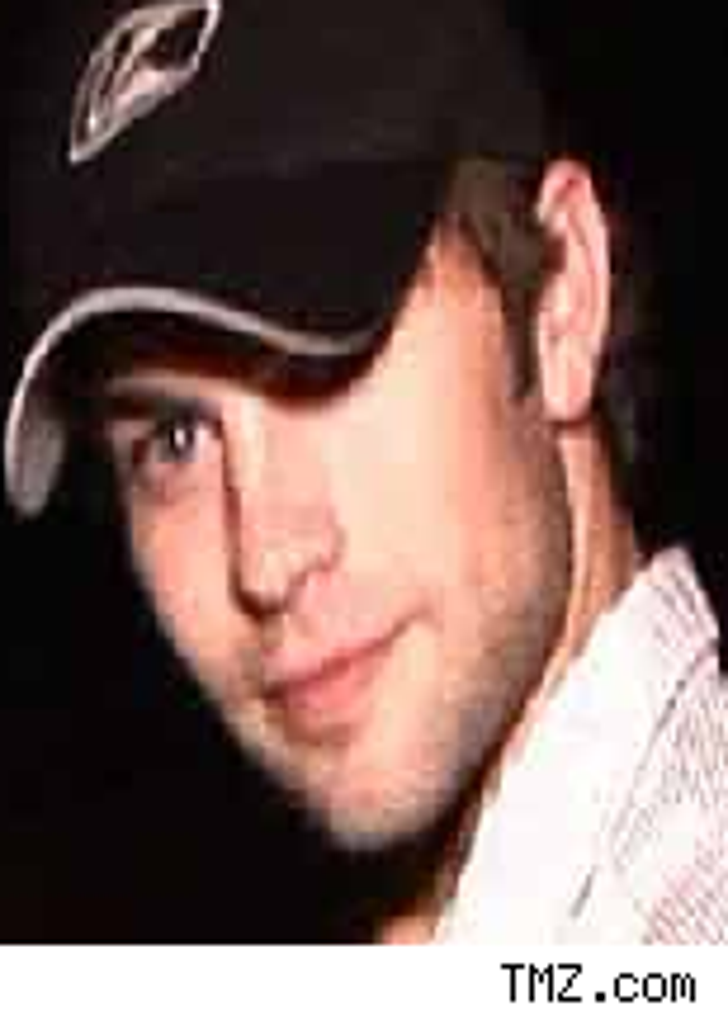 He told Ryan Seacrest yesterday on KIIS-FM he was a valet parker and would jack the occasional piece of gum from guests' glove compartments. One guy he didn't dare do that to –- Suge Knight. The Death Row chief showed up, says Chace, and he "got really scared. I think I made someone else" move the car.

Chace says he took the job after he dropped out of Pepperdine.

Olympic Chief to Bolt -– Cool It! 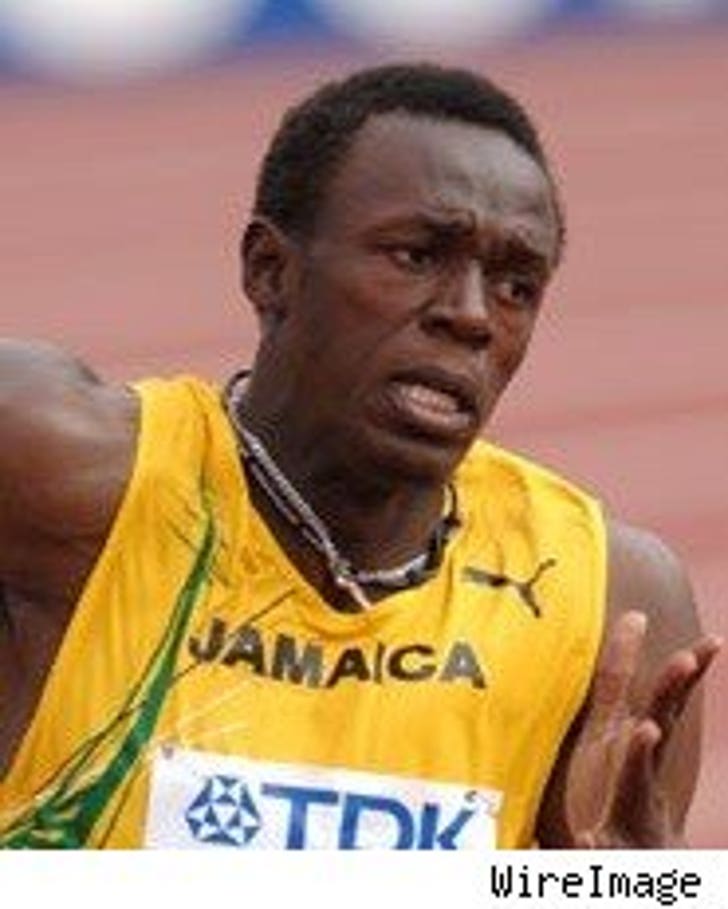 Usain Bolt might be faster than any person on Earth -– but he's getting the smackdown from an Olympic big for his post-race dancing.

IOC chairman Jacques Rogge is telling Bolt to simmer the eff down after the Jamaican did all kinds of dancing and gesticulating after his 200 meter victory in Beijing. "I think he should show more respect, shake hands, give a tap on the shoulder to the other [runners]," said Rogge.

Gwen Stefani and Gavin Rossdale had their second kid, and as wonderful news as that is, their name is a definite head-scratcher: Zuma Nesta Rock. ... Donald Trump has signed up Khloe Kardashian for the next iteration of "Celebrity Apprentice," giving new meaning to the word "Celebrity" – and "Apprentice."