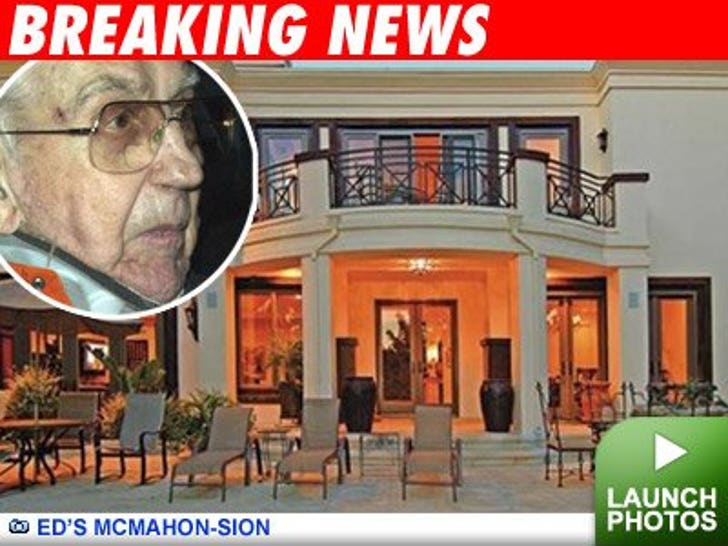 Donald Trump is off the hook. Someone else has stepped up and is buying Ed McMahon's house. 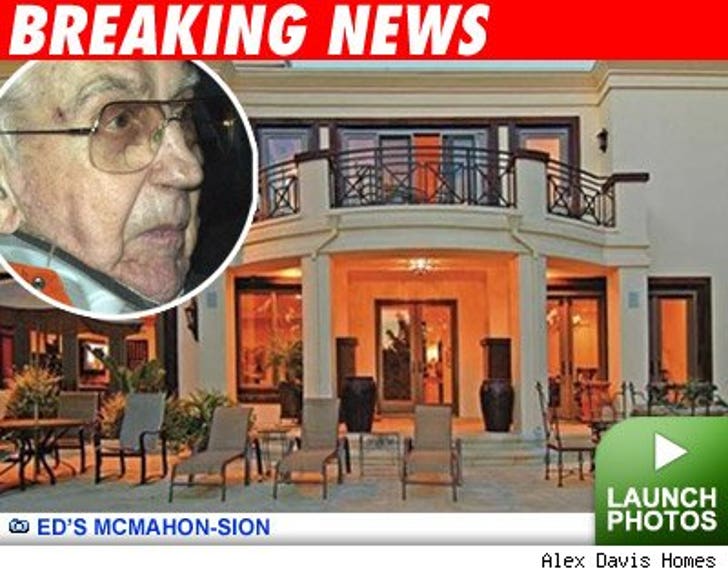 Ed has been dogged by his L.A. mansion, which was sitting on the brink of foreclosure. Last week, Donald said he would help the man he admired by buying the property. Ed's realtor, Alex Davis, tells us Trump actually made a written offer but was outbid.

Ed's rep says the buyer surfaced last week, after Trump got all that publicity. We're told escrow opened yesterday but it's still not a done deal.

As for who's buying the house, the out-of-state buyer wants confidentiality. However, Ed's rep says it's not John McCain.

And we just got this statement from The Donald: "...The other buyer has signed a purchase agreement....subject to many contingencies including but not limited to a mortgage contingency. Mr. Trump clearly would not need a mortgage and would be capable of closing this transaction immediately. If the other buyer should be successful in this bid, Mr. Trump truly hopes that they do the right thing by Ed McMahon and not have this 85-year-old American icon removed from the property."

So here's the question -- If Donald really wants Ed to stay in the house, why didn't he just outbid the buyer?