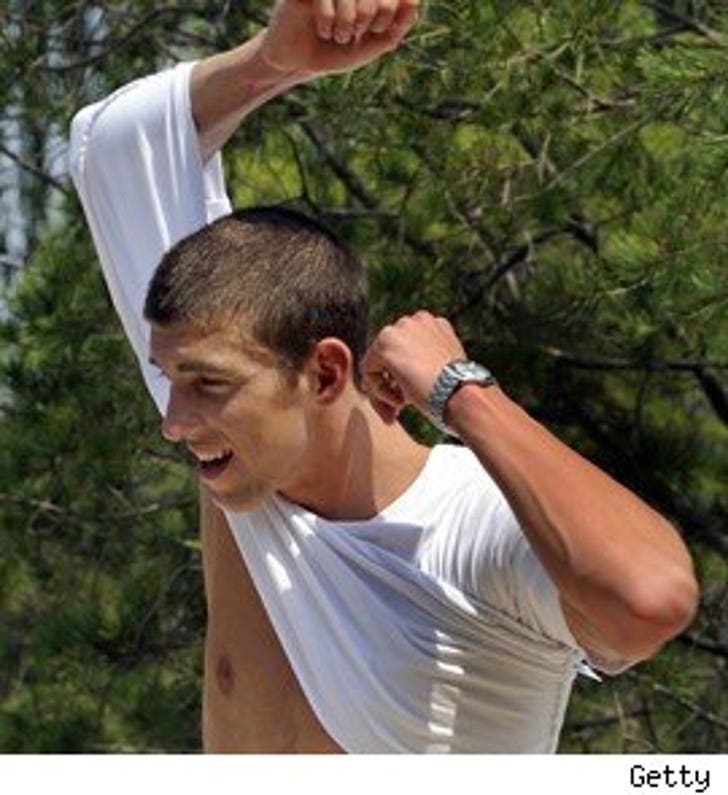 Guess this is what happens when chiseled, half-naked Olympic athletes hole-up together in one place.

Former Olympian Matthew Syed, who now works as a commentator, wrote for the Times of London, "This sex fest ... [happened] right here in Beijing. Olympic athletes have to display an unnatural ... level of self-discipline in the build-up to big competitions. How else is this going to manifest itself than with a volcanic release of pent-up hedonism?"

Syed said that winners "as geeky as Michael Phelps" were sought after by the female athletes, but that losers get their share as well.

Matthew says he "got laid more often in those two and a half weeks (at the Barcelona games in '92) than the rest of my life up to that point." And he was freakin' table tennis player!