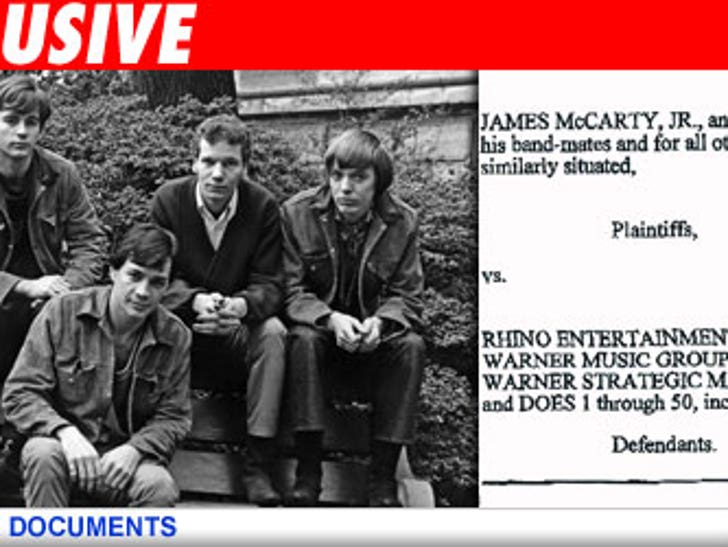 Our favorite lawsuit of the day: A member of Mitch Ryder and the Detroit Wheels -- famous for Devil with a Blue Dress On -- is suing Rhino Entertainment for allegedly screwing the band out of royalties. 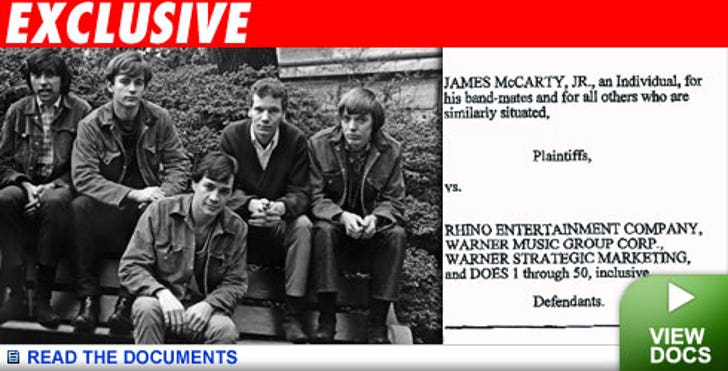 The royalty part is your basic snooze. But we haven't heard from Mitch Ryder and the boys for decades. James McCarty, Jr. a guitar player for the band, filed the suit in L.A. County Superior Court on behalf of the entire band. Unclear why the others aren't named.

So why does McCarty's suit claim the two songs are separate and distinct? It's a devil of a question.