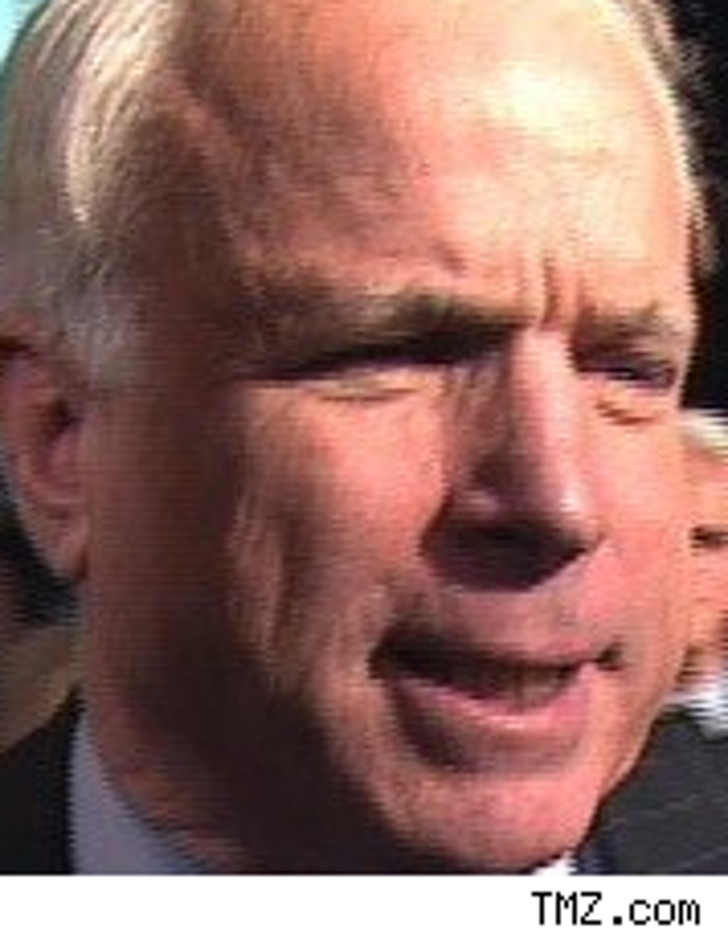 John McCain did not take kindly to being compared to Adolf Hitler.

And now he's punching back at Madonna, who seemed to compare the GOP prez nominee to Hitler and Zimbabwe's own evil dictator, Robert Mugabe. His rep told FOX News, "The comparisons are outrageous, unacceptable and crudely divisive all at the same time."

Check this out: J-Mac's camp is trying to lump Madonna in with Barack: "His fellow worldwide celebrities refuse to consider any smear or attack off limits." 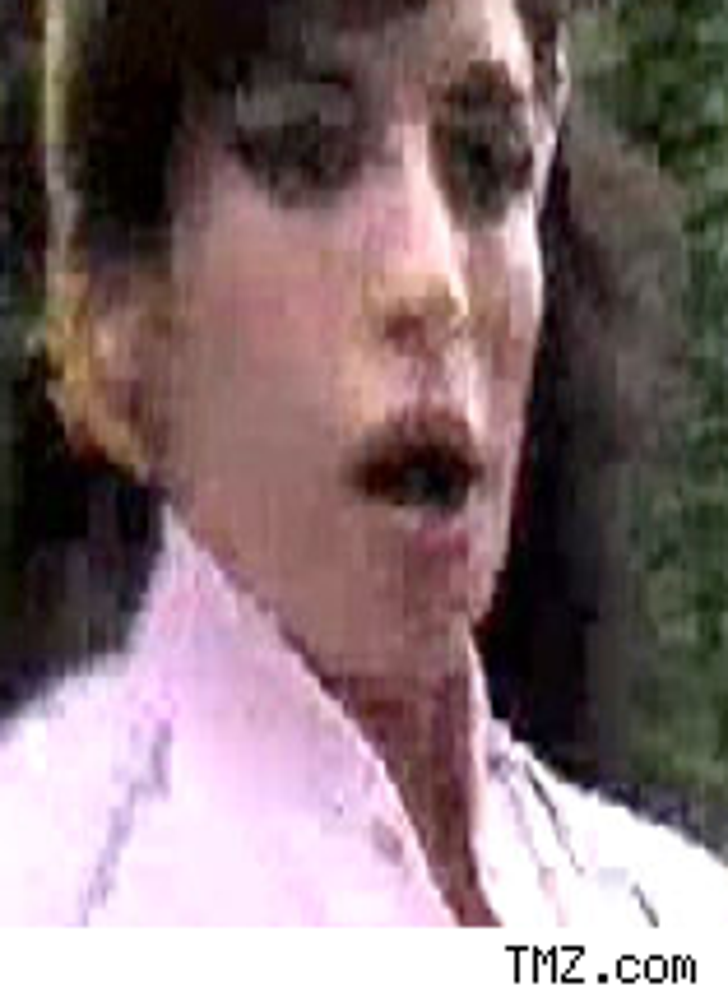 Just like a-holes, everybody has an opinion about Amy Winehouse.

The latest person to weigh in? The mum-in-law. Georgette Civil, Blake Fielder-Civil's mama, tells the News of the World, "Prison will do Amy far more good than rehab ... The police know Amy is a drug addict. They should arrest her and put her behind bars." Georgette would know: Her boy is doing time now.

We told you last week that despite all the madness, Wino's not in rehab.

Lindsay Lohan and Sam Ronson were back in Chi-town for a SamRo DJ gig – and they got some unsolicited advice from Cyndi Lauper.

The Chicago Sun-Times reports that LiLo was "very affectionate" with Sam -- no surprise -- but got a visit from Cyndi at Crimson Lounge, where Sam was spinning. Spies in the club overheard Lauper tell Lindz and Ronson, "Just be yourselves. Be who you are. Nobody today cares about people's [sexual orientation]."