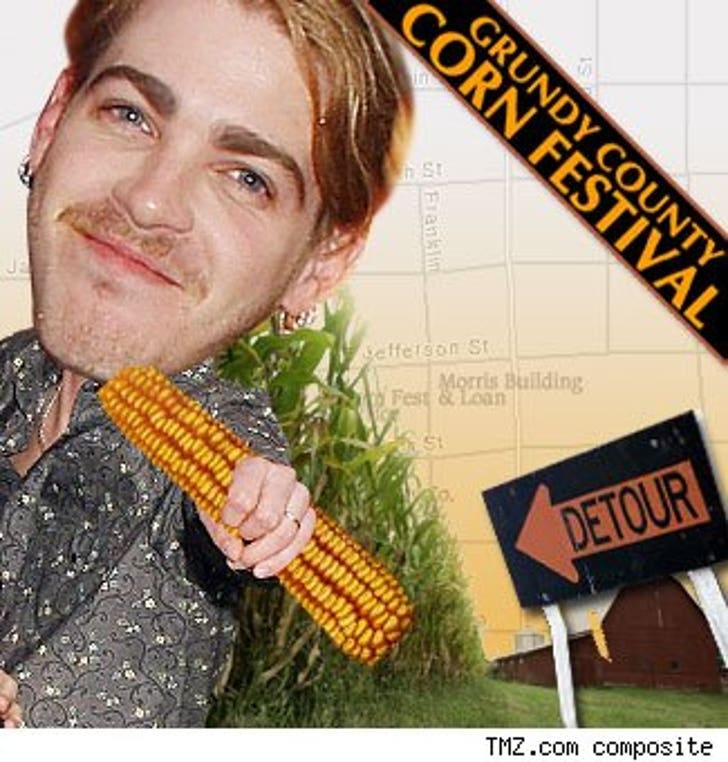 Bucky Covington's fan base is so big, an Illinois festival is moving mountains to accommodate him.

Ok, so we're talking about the Grundy County Corn Festival, and it's a move from downtown to where the old high school was. But the Fest's entertainment director tells us they had to petition the town council to use the new space. They haven't gotten a yea or nay.

If they get the nix, the 5,000 Buckymaniacs they're expecting will have to squeeze into a space for only 2,000, and you know how people get when they can't get their Bucky.

We're told B's the biggest artist the Corn Festival's ever seen. Filling the rest of the bill -- Slippery When Wet (Jovi cover band) and ... dueling pianos.