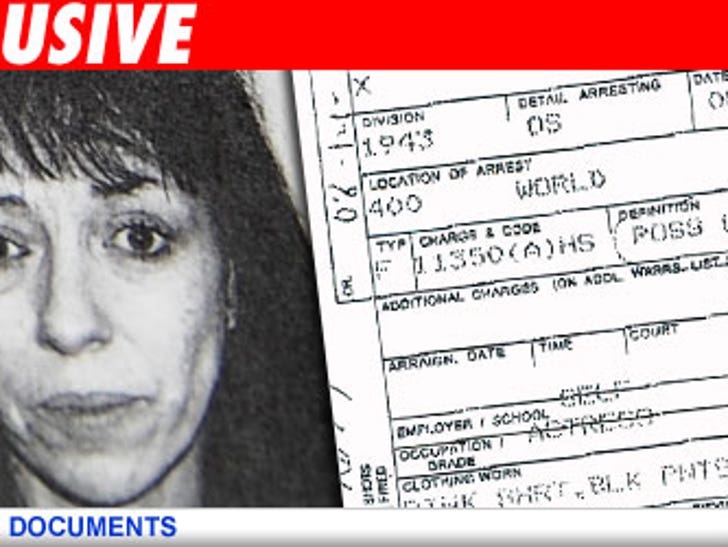 TMZ has obtained a copy of the police report written after Mackenzie Phillips' arrest. The sad headline ... when Phillips was strip-searched, an officer noticed track marks on both her arms and asked if she was a diabetic. According to the report, Phillips responded, "No, I am healthy except for my drug problem." 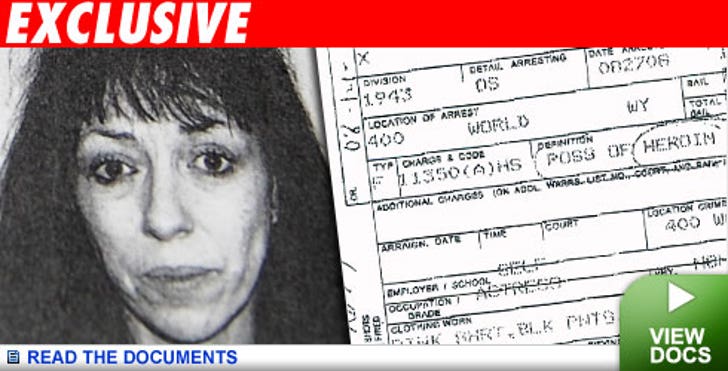 The doc details what TMZ reported earlier today. When Phillips was stopped at the screening station at LAX, she "was continually moving" as TSA employees searched around her pelvic area. Phillips then sat down as the search continued, and, according to the report, "a plastic bag containing an [unknown] white substance later identified and tested...positive for cocaine fell down her right pant leg."

Cops then found heroin and other paraphernalia, when "Phillips then spontaneously said "I'm holding" -- slang for saying she has drugs.