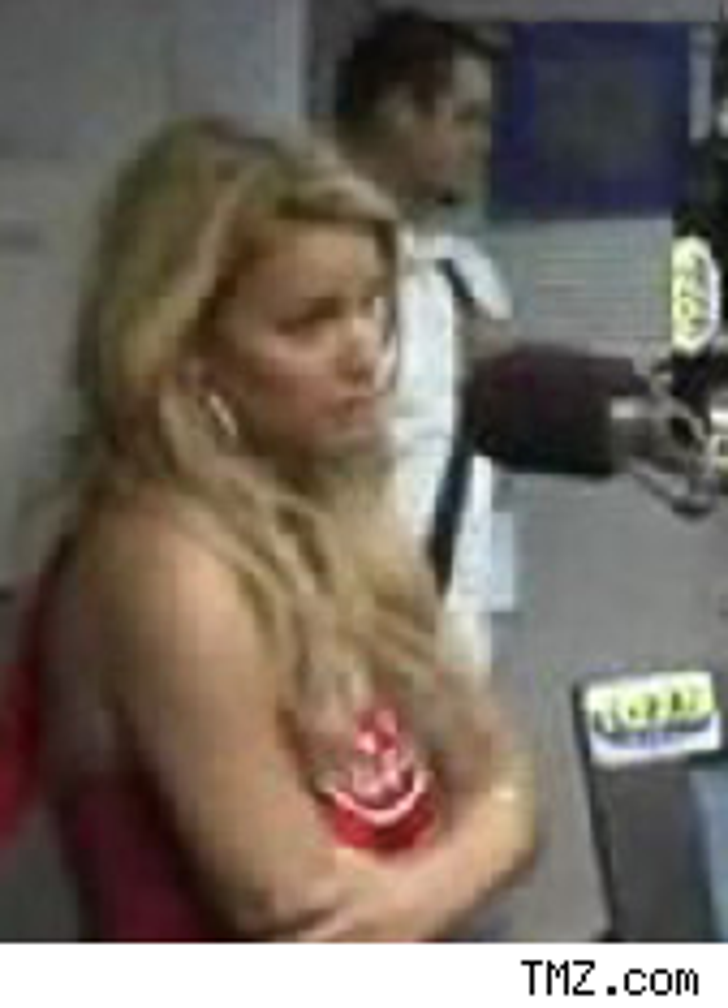 The newly country gal gave a concert in Ontario, Canada, and she took the opportunity to blow hard about flatulence. "I do pass gas a lot," she said, according to the Niagara Falls Review. "I guarantee it smells like roses." She's also been telling mags that she's "in love" with Tony Romo.

In case you were wondering if the concert was any good, the paper's reviewer says this: "It might be unfair calling Jessica Simpson's show ... a train wreck -- at some point, a train knows where it's going." Ouch. 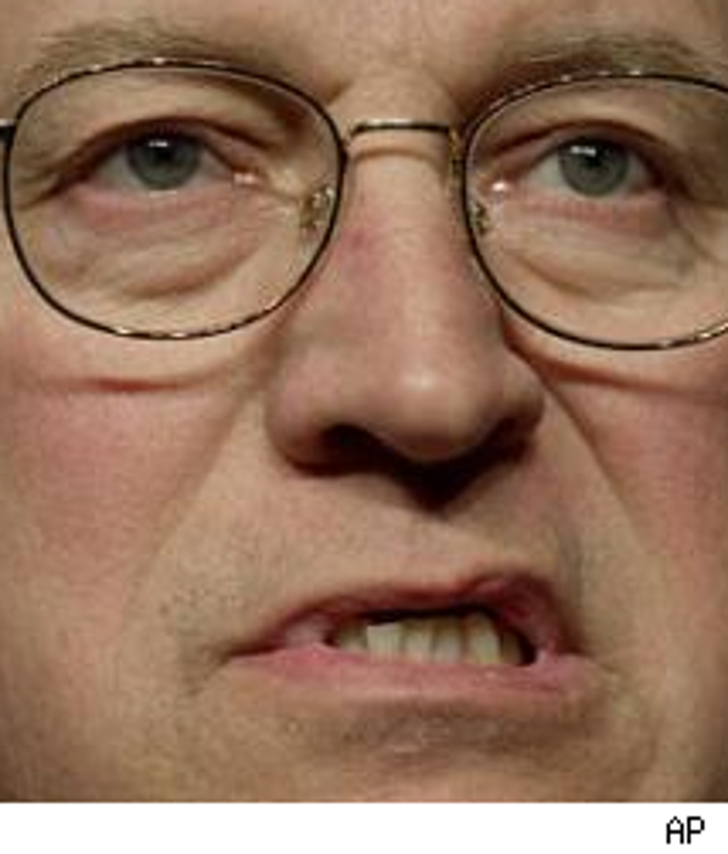 Lame duck VP Dick Cheney is losing it – weight, that is.

Cheney was spotted at a Nordstrom in Virginia, reports the New York Post, and bought five Hickey Freeman suits off the rack. A source says they were size 44 reg, which is definitely smaller than the 48 he was sporting last year -- almost a 40-pound drop. The suits were single-breasted and two-buttoned, btw.

Someone is Giving Michael Lohan an Hour of Air 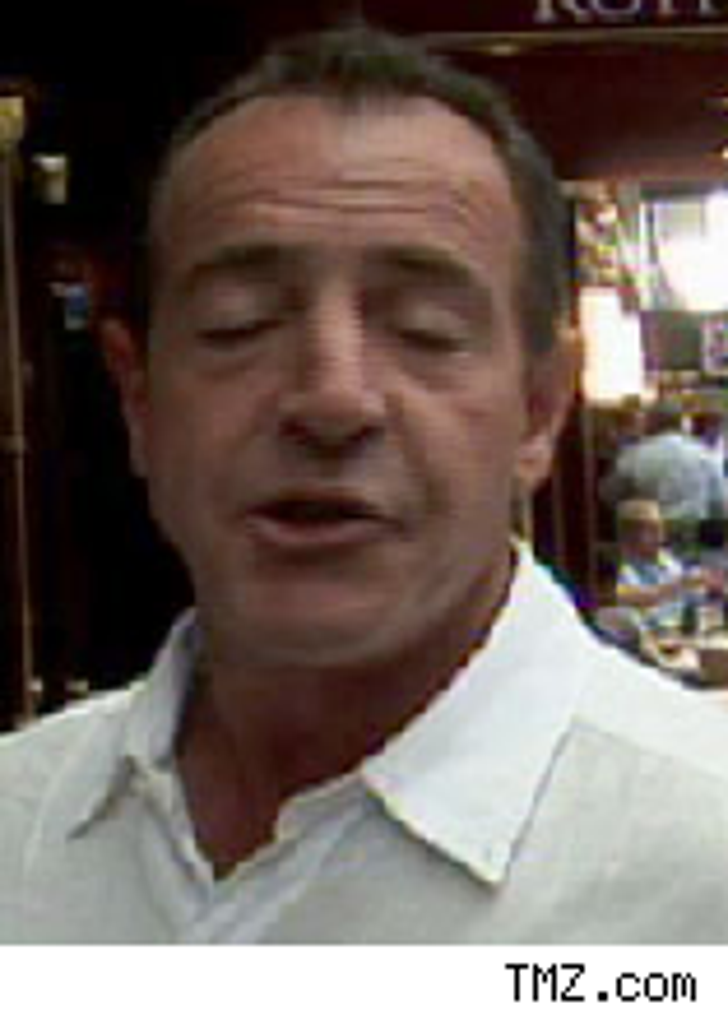 This should definitely make things better in the Lohan household.

Michael Lohan tells TVGuide.com he's gotten the go-ahead for an hour-long special in which he will expose Dina, who he says told him Samantha Ronson would be writing a tell-all book. Sam Ronson of course wrote yesterday she would be doing nothing of the sort. MiLo said he has text messages and taped voicemails about this.

Lindz said yesterday her dad is "out of control."