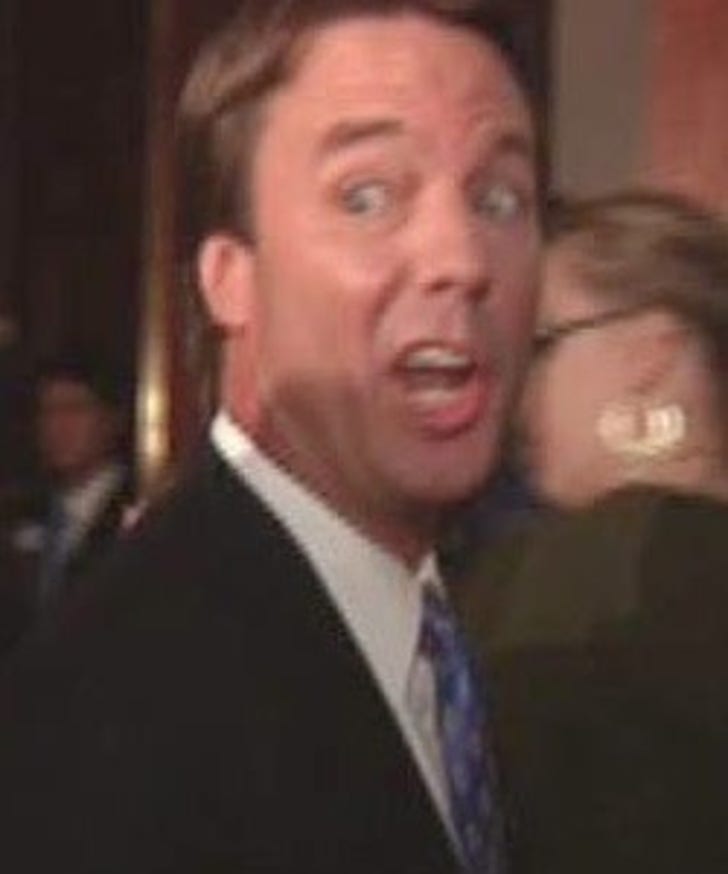 Best story of the day ... former Prez candidate John Edwards proves there no such thing as bad publicity, because it's making him even richer.

It seemed like only yesterday Edwards admitted he was cheating on his cancer-stricken wife -- right, it was -- and his fee for speaking engagements is already going sky high.

Edwards is scheduled to speak at the University of Illinois' Urbana campus in mid-October. According to the Chicago Sun-Times, Edwards will rake in $65,000 for the chat. But the paper reports Edwards' agent told a University official Edwards wants to book more engagements and charge more than the pre-Beverly Hilton rate.