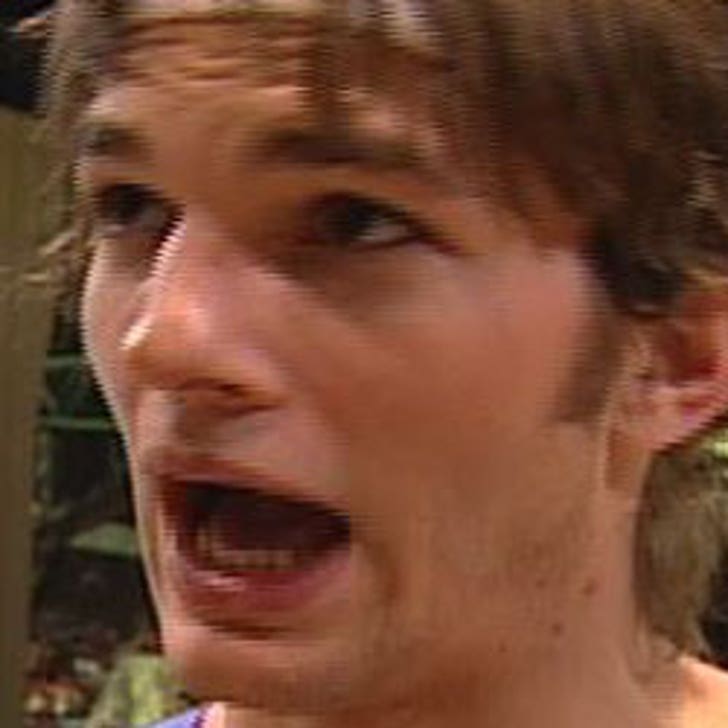 Police have used DNA to link a man to the 2001 murder of Ashley Ellerin -- who happened to be dating Ashton Kutcher at the time of her death.

The story goes like this: Back in the pre-Demi days, Kutcher told police he went to pick up Ellerin for a post-Grammy party, but she didn't answer the door. He looked through a back window and saw what he thought were red wine stains on the carpet. He eventually left.

Those weren't wine stains and her body was discovered the next day by a friend.

Michael Gargiulo has been in custody since June for attempted murder of another woman. That's when DNA tests were used to link him to several murders, including Ellerin's.

Gargiulo's lawyer, Anthony V. Salerno, says he has not been charged in Ellerin's murder, but admits he's the prime suspect.