One of Prince Von A-hole's greasy-haired, silk-shirted, techno-blasting adopted sons added a thick dash of Euro-creepy to his daddy's soap box, The Ivy, this weekend. 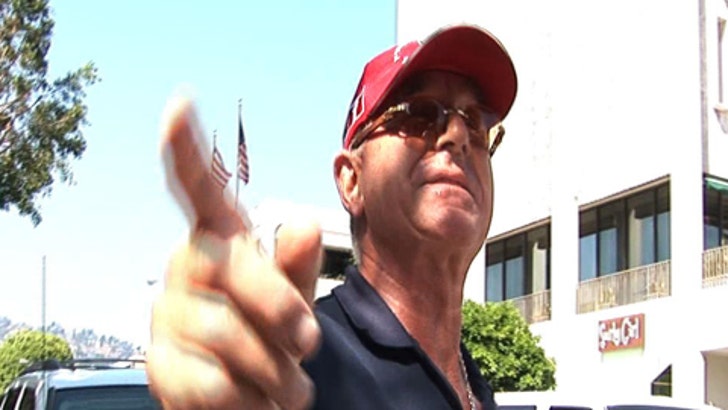 With his family crest plastered on the side of his car, lil' A-hole rolled up to the joint with his Fabio-lous wingman, and two certified hoochies in the back seat. The A-holes don't do subtlety.

But surprisingly, not even the real A-hole likes his fake spawn -- taking shots at his "kid" later that day.