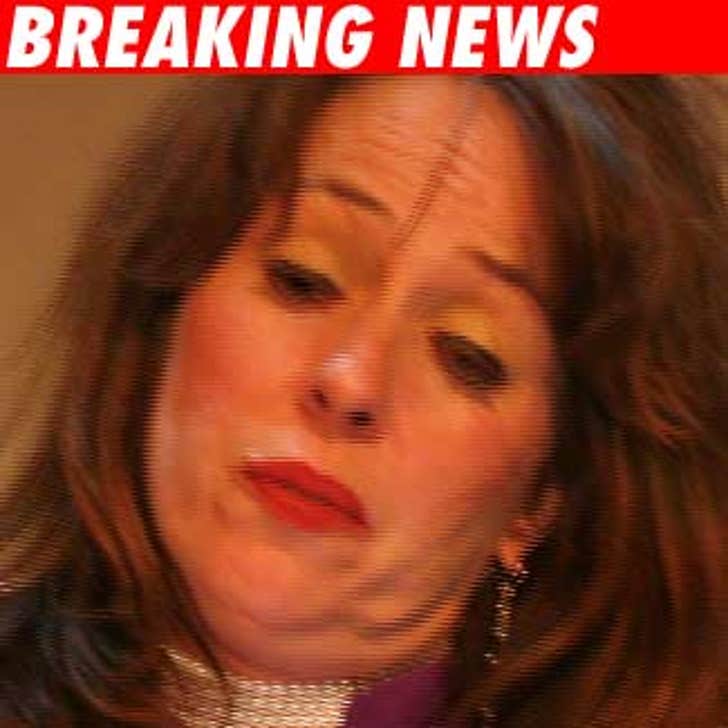 UPDATE: Phillips' lawyer, Blair Berk, just appeared in court on Mackenzie's behalf and continued the case. The judge said he expects the case will settle. Berk is famous for plea bargaining cases and saving celebrity asses.

Troubled actress Mackenzie Phillips has been charged with two felonies stemming from her arrest at LAX on August 27.

She was charged with one count of felony possession of cocaine and another for possession of heroin. The DA tacked on a misdemeanor charge of unauthorized possession of a hypodermic needle or syringe ... just for kicks.

Phillips was popped at LAX after baggies of cocaine and heroin fell out of her pants while going through airport security.