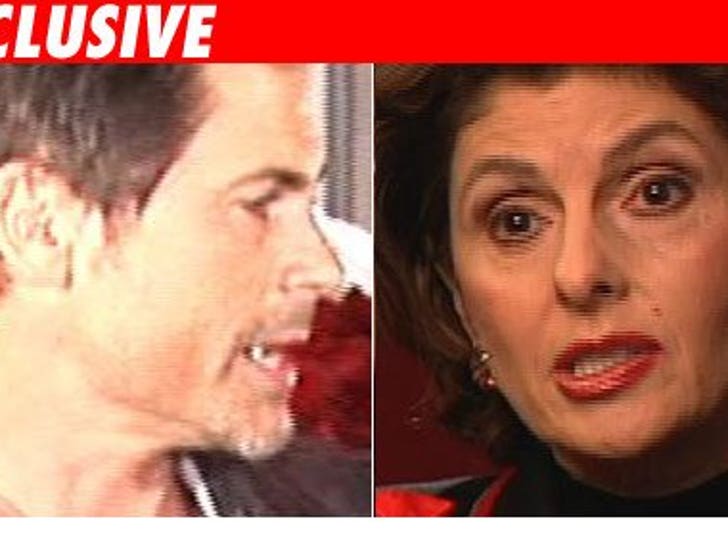 The woman accusing Rob Lowe of all sorts of sexual misdeeds has made an unusual legal move. 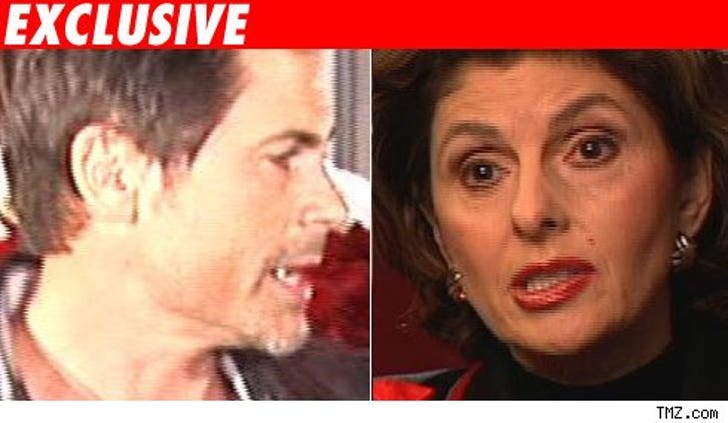 We've obtained an appeal filed by Jessica Gibson's ever-shy lawyer, Gloria Allred, asking the higher court to reinstate some of the claims her client is making against Rob Lowe. It's unusual for two reasons. One -- Gloria claimed victory when the judge threw out portions of the suit and countersuit on both sides. Never heard of appealing a victory.

More significantly, by filing appeal, it freezes the ability of the parties to take depositions. Gloria basically said she was living for the moment when she could put Rob's ass under oath and take his depo. That could now be delayed for a month. It raises the Nancy Kerrigan question -- whhhhhhy?

UPDATE: Gloria just told TMZ although they can't take Rob's depo because of the appeal, "we can still obtain statements from witnesses informally." Maybe they'll try the case at Starbucks.