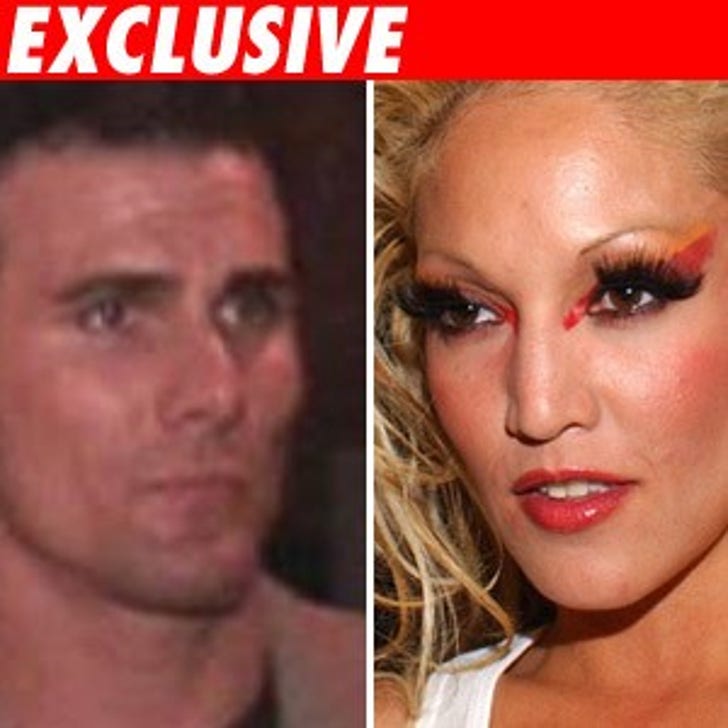 Think of all the people from "Baywatch" you wish had a sex tape. Now think of Jeremy Jackson.

We're told the tape is about 45 minutes in length, but so far -- no buyers.

UPDATE: Just hours after we posted this morning, Jackson conveniently showed up at the beach -- with British model Danielle Lloyd -- and a paparazzo just happened to be there. What a coinkydink!