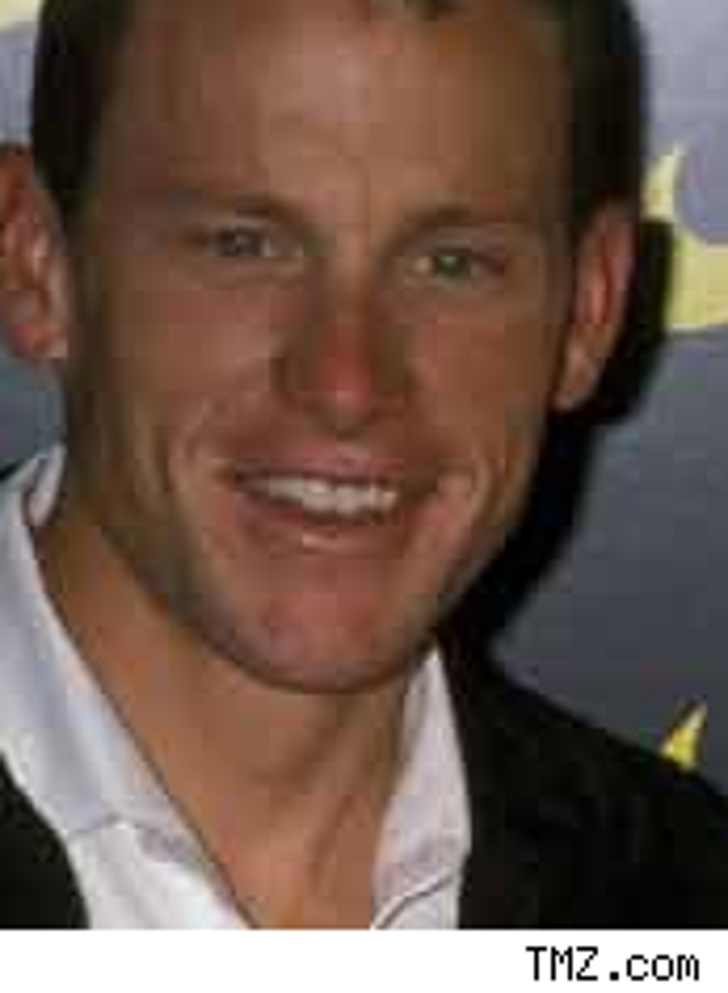 He might've won the Tour de France 20 gazillion times, but he's hardly an endurance champ in the sack, he tells Men's Journal. "The fact is that if you are riding your bike five, six, seven hours a day, you are not a sex champion. You're just not," he proclaims. "You have fatigue, low testosterone and a lower libido."

Having said all that, Lance also says, "I never got any complaints."

Hayden P. is Missing in Manhattan 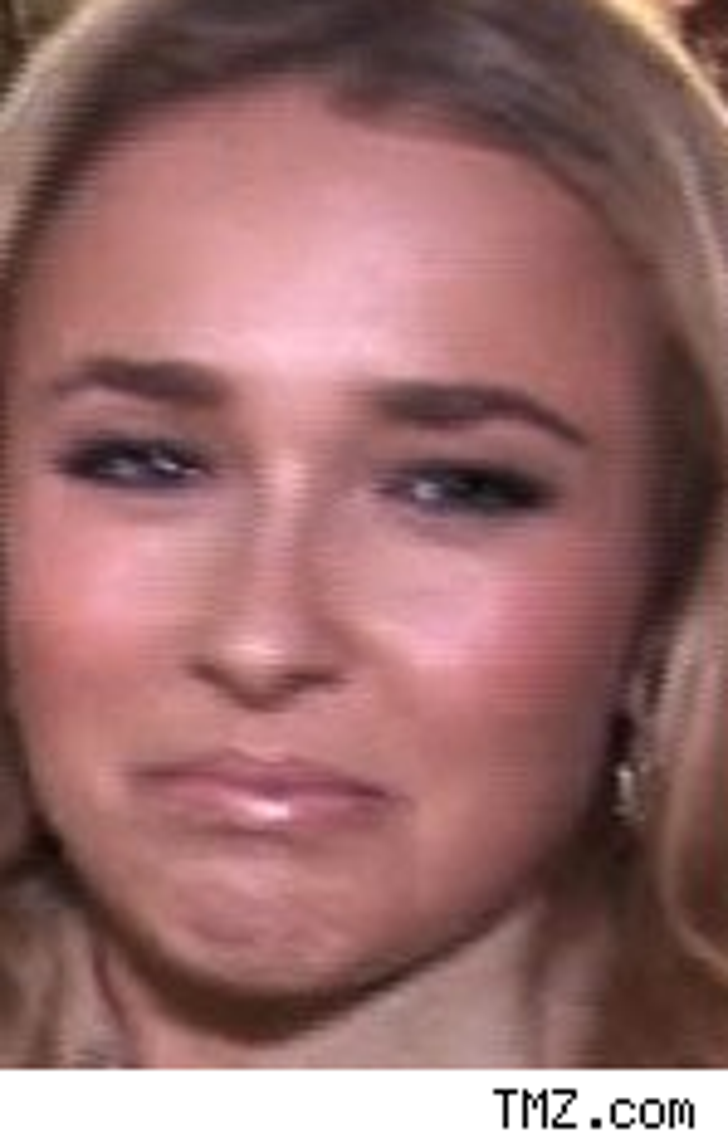 And not just Hayden –- but other "Heroes" stars as well.

TMZ has learned that someone's been lifting some of the biggest "Heroes" posters in NYC, all over town. SoHo, Chelsea, and the East Village have been hit, and over 50 posters have been thieved – they're the ones reading "Heroes/Villains" and "Good Will Battle Evil."

Predictably, the Claire Bennet posters have been the most popular and more predictably they're already up on eBay. 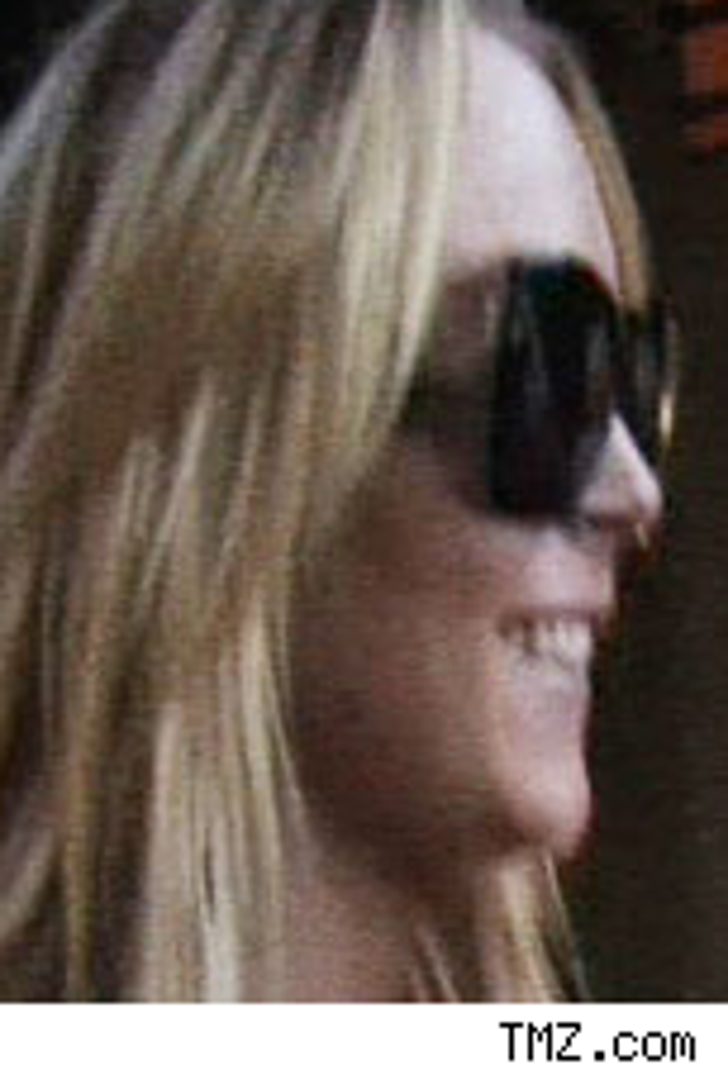 Lindsay Only Strips for Sam

Lindsay Lohan could've made a quick $700K to take it all off for Playboy.

But it's no go for LiLo, according to her rep, who tells the New York Post, "If there's nudity, then the answer's no ... She's not going down [that] road again." Lindz did her best Marilyn Monroe impression for New York mag earlier this year. Playboy's creative consultant Hal Lifson says he wanted to do a tribute to Ann-Margret's "Kitten with a Whip" in his spread.

Our spies spotted Mary J. Blige, Vivica Fox, and Chanel Iman (no, not that one) at Phillippe Chow in New York, plying the young model with industry advice all night – and Grant Hill walked in too. ... Daddy-to-be Tiger Woods was spotted, reports Vegas Confidential, getting his knee rehabbed in Sin City, working with Las Vegan Keith Kleven. ... Lindsay Lohan and Sam Ronson were spied drinking matching Bombilla Pure Tea at a Hamptons party last weekend.Next up: matchy-matchy madras pants.