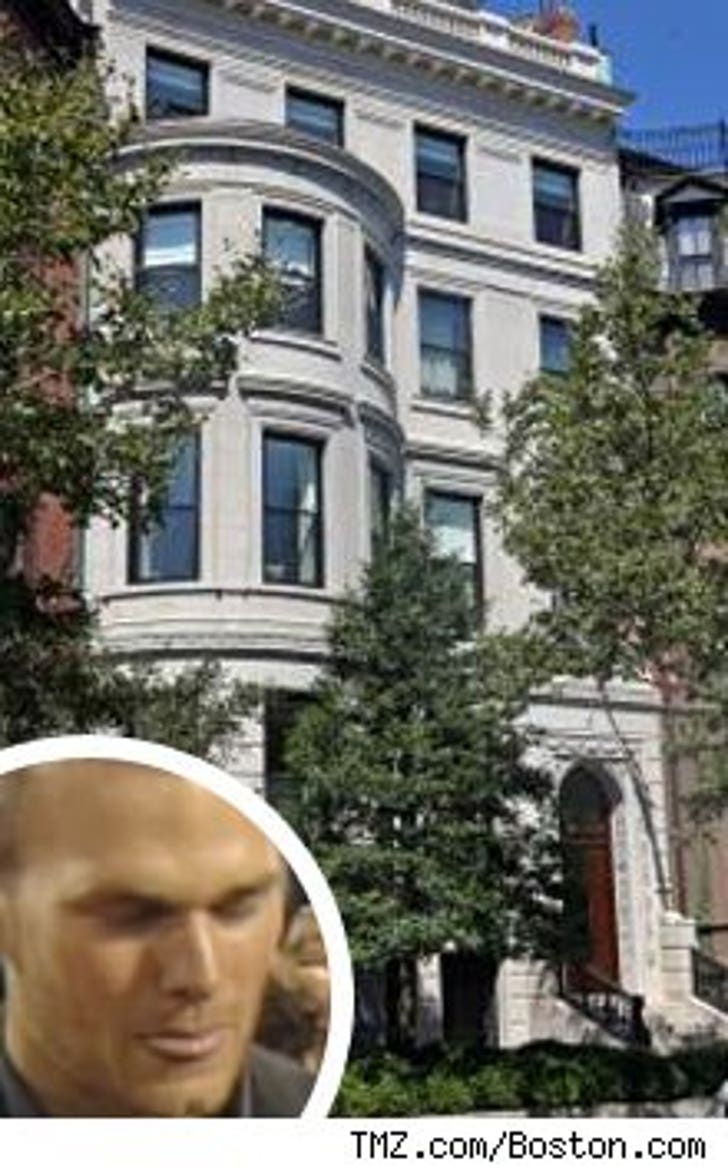 As if life couldn't get any better for Tom Brady being a hot, rich NFL quarterback with a supermodel girlfriend -- now it turns out the football star just made a killing in real estate. Donald Trump, we've found your apprentice.

In 2006, Brady bought a Boston building and began renovating and converting it into four condos. According to the Boston Globe, the New England Patriot kept the top floor for himself and recently sold the other three to a South American businessman for $7.95 million -- about $1.7 million more than he paid for the entire building. Housing crisis? What national housing crisis?!

Besides the Boston property, Brady recently purchased a plot of dirt in L.A. for $11 million and put his NYC pad on the market for $19 million. Comparatively, the Cowboys' quarterback Tony Romo is living on skid row, purchasing a home in Dallas for under $700K and having girlfriend Jessica Simpson decorate it. Oh, the humanity.