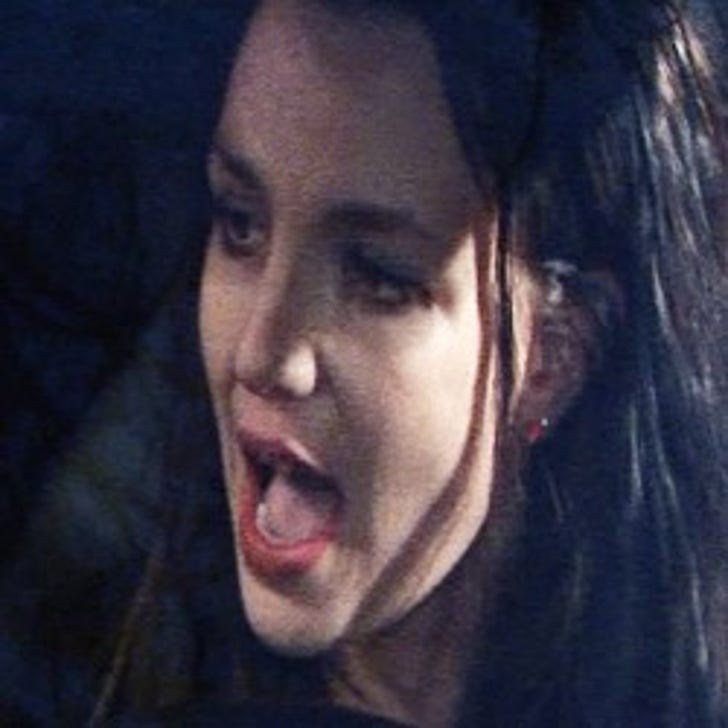 More on Lynne Spears so-called "tell all" book about Britney. Lynne supposedly says a few days before Brit went completely mental, Sam Lutfi said, "If you try to get rid of me, she'll be dead and I'll piss on her grave."

Here's the deal. That story has already been told and, by the way, it's true. Lutfi even told us what he meant was that no one cared about Britney and she'd be dead without him. And, for the record, we never bought Lufti's story.

As for the London Sun getting an advanced copy of Lynne Spears' book -- something's rotten in Denmark. The Sun has said the book claims Britney lost her virginity at 14 and started taking drugs at 15, etc. etc. We're told none of that appears in the book and it's more about Lynne being a heroic mom. For the record, we're not buying that either.