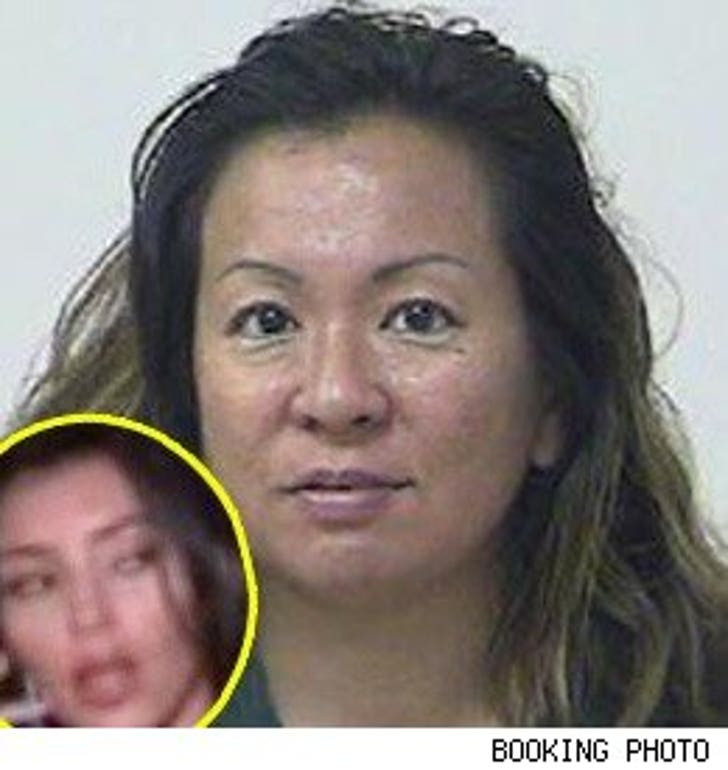 The dude was sitting at home, minding his own business and watching his favorite show, "Keeping Up with the Kardashians." Normally, that would trigger a 5150 hold, but in this case police responded because his girlfriend got so jealous over his infatuation with KK and pornography, she threw a vase which hit him right in the schnoz, breaking it.

According to the police report, the chick was highly intoxicated (which probably helps her get through the show each week), but she claims it was only an accident.