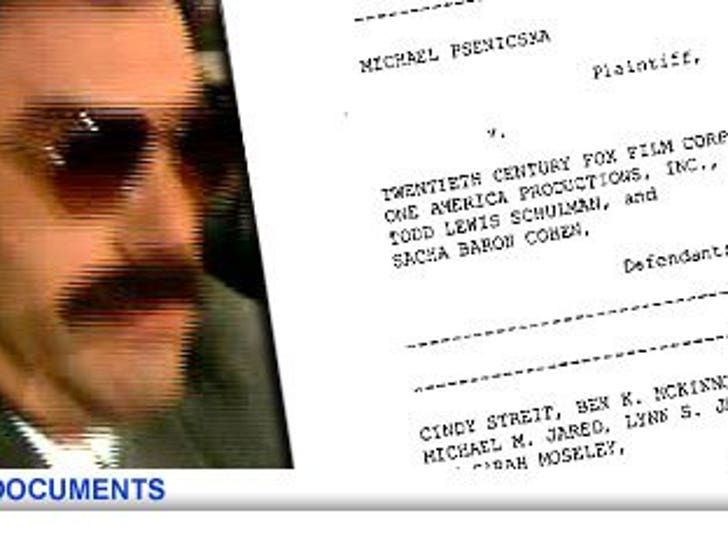 If you're pissed about being mocked in that "Borat" flick, go to hell -- or Kazakhstan.

That's what a New York judge told the final three suckers who sued Sacha Baron Cohen, because they were made to look like fools in "Borat."

It's all in the fine print. The Borat people are totally off the hook because the waiver these people signed says the film is "documentary-style," which gives them the power to do anything they want. So the judge told the final three to pound sand.