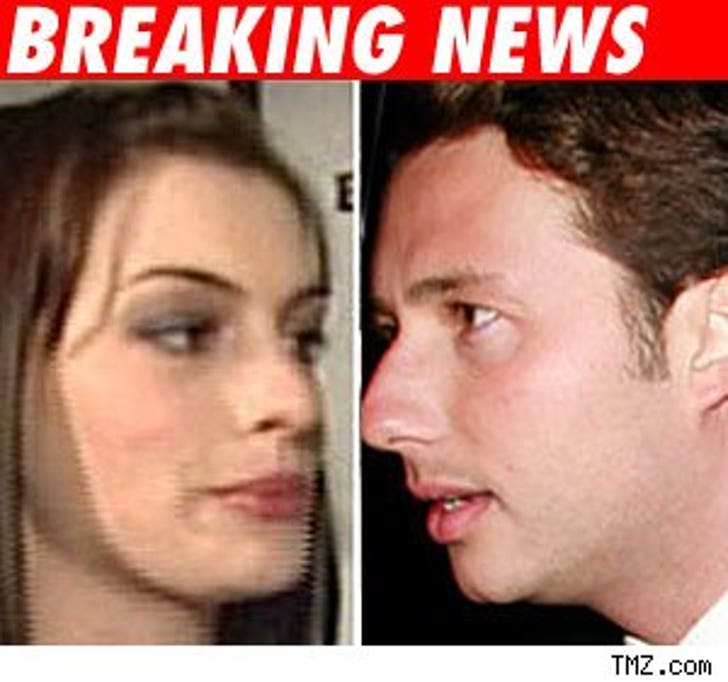 Sick of wasting away in the slammer, Anne Hathaway's ex-BF Raffaello Follieri -- the guy accused of lying about Vatican ties to screw people out of serious cash -- is finally ready to strike a deal with the feds.

The alleged con man has a date with the Manhattan District court tomorrow, where sources say the 30-year-old scumbag will strike a deal to spend around 5 years in federal prison.

We're told by a source Raffa has been "miserable" and one TMZ spy who's laid eyes on the once-dapper guy in the clink says he looks terrible.

The Zach Braff-alike has been rotting away in the clink since June on wire fraud and money laundering charges (among others), since he hasn't been able to put up his $21 million bail.