Remember that '80s song "Hungry Eyes"? The guy who recorded it was busted in an epic DUI. 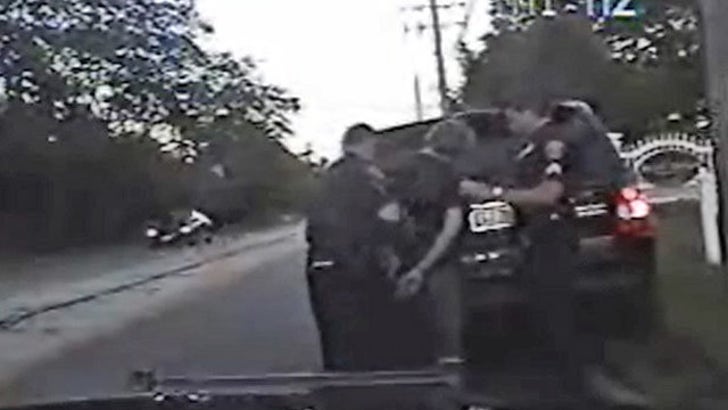 Eric Carmen was popped Tuesday at 7:00 PM in Orange, Ohio after the dude hit a fire hydrant. The first clue he was wasted -- when cops asked him for his ID, he handed them a credit card. Cops then found a half-empty bottle of Grey Goose in the front seat.

According to the police report, Carmen, who was also in the Raspberries ('memba "Overnight Sensation"), blew a .23, nearly three times the legal limit.

We got the dashcam video and it's definitely worth a look at. It's his second DUI.