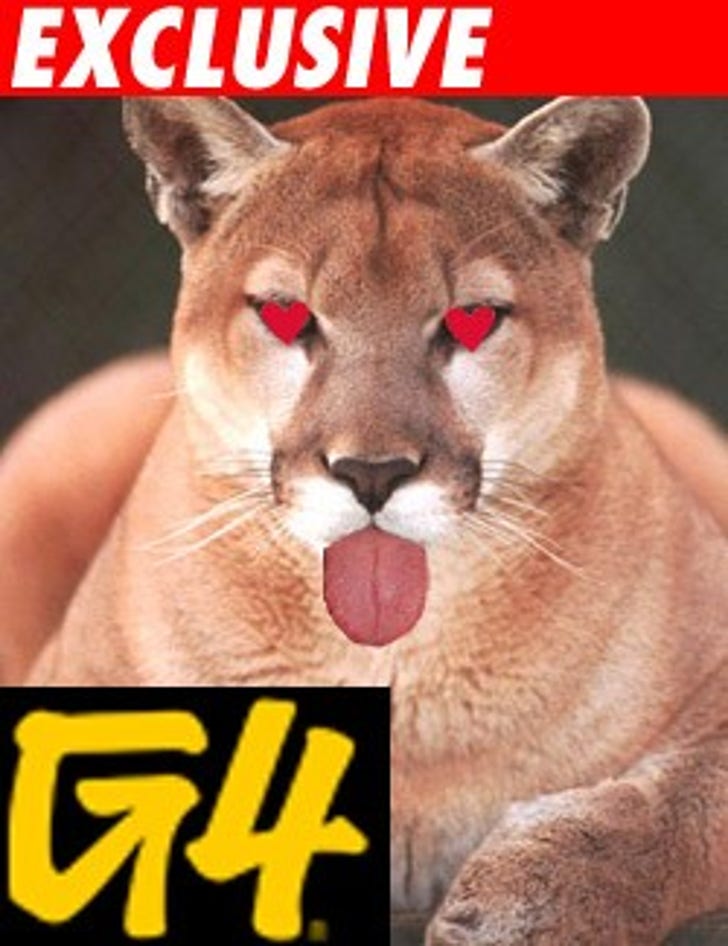 This is the greatest lawsuit we've seen all month -- maybe all year -- and it's all over three chicks who are pissed at being branded "cougars" on national television.

Let's start with the important information. For those unfamiliar with the term "cougar," it's defined as "a sexually cunning 35+ female who is on the hunt for a much younger energetic male," at least according to the lawsuit.

Now onto the controversy: Three women are furious after they went to a club called Chapter 8 in Agoura Hills -- SoCal -- back in 2007 and wound up being featured on a G4 program called "Attack of the Show" -- in a segment called "The Great Cougar Hunt."

According to the suit, the ladies were portrayed as "older women who were attempting to pick up younger men at Chapter Eight, which was described (on the show) as a 'world famous cougar hot spot.' The segment describes cougars as the easiest and most ravenous prey for younger men."

The cougars three respectable ladies claim they were filmed without giving consent, and swear they "were not attempting to meet or 'hunt' younger men, or any men for that matter, on the day the video segment was made."

They also thought it was important to put this line in the lawsuit: "In fact, Plaintiffs do not date younger men at all."

FYI -- nowhere in the lawsuit do the ladies ever mention how old they are -- information that could be vital to the outcome of this highly important, extremely monumental legal battle. Calls to G4 were not returned.

The moral of the story: You mess with the cougar ... you get the claws! 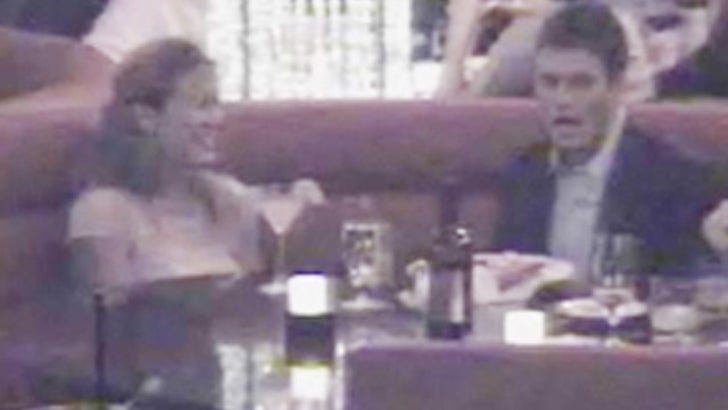