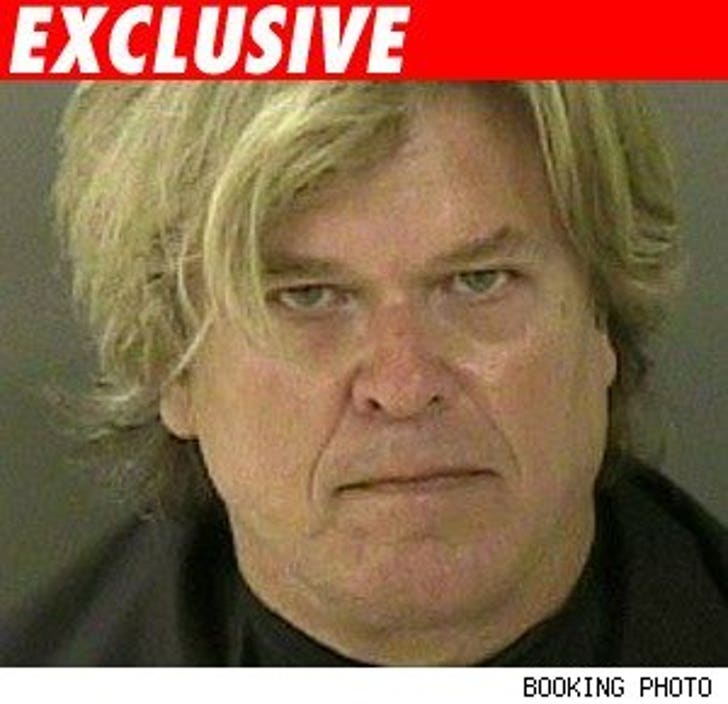 Comedian Ron White, who performed with Jeff Foxworthy in the Blue Collar Comedy Tour, was busted today. Once again, they caught Tater Salad.

Vero Beach FL cops took the funnyman into custody for possession of marijuana, under 20 grams. He was also booked on possession of drug paraphernalia.

He was released after posting a $1,000 bond and is presumed to be wearing a wife-beater and cutoff jeans.