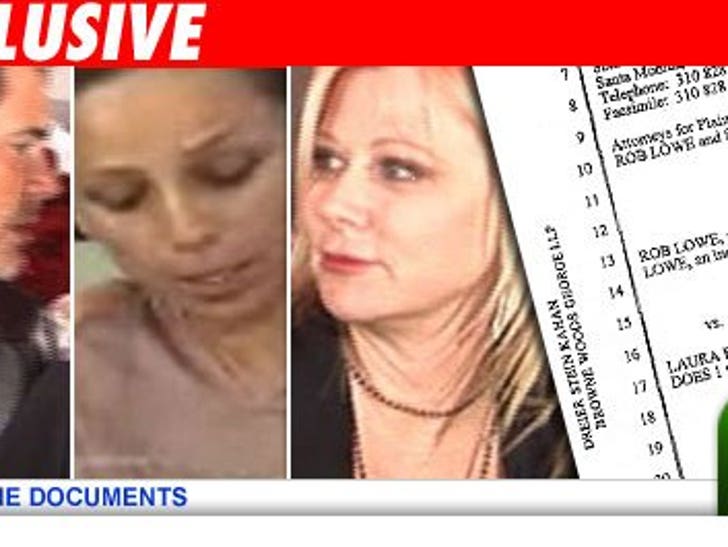 The Lowe family's battle with former nanny Laura Boyce is getting nasty -- literally. 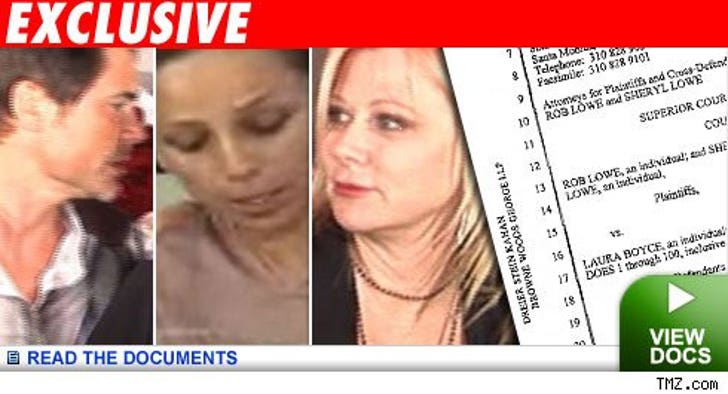 Rob's wife Sheryl filed her declaration on Thursday. Sheryl says while on vacay in Hawaii she had to take the nanny to the emergency room for an "infection on her lips." Sheryl also says she tried to help Boyce out by buying her clothes and even supported her efforts to get pregnant by her NBA boyfriend -- despite the fact it would have meant Boyce would quit.

What a pleasant alternative that would have been for everyone.

Louisiana Trooper Recording 'I Beat The F*** Out Of Him' ... Reportedly Talking About Black Man's Death