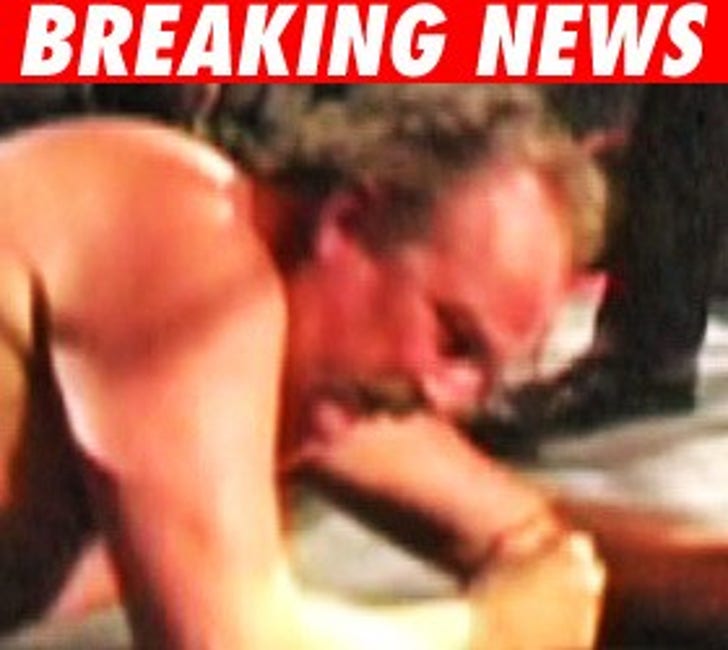 Jake "The Snake" Roberts' assistant claims the wrestler was drugged before the event in Cleveland.

Jake's rep acknowledges Snake was hitting the bar on that fateful night, but claims he "took his rehab from WWE very seriously, and has not done such a thing in months ..."

He then offers this explanation: "Jake was given an open container of what he was told was a cold drink. That happened when he got to the venue. He remembers nothing between that time, and the time he woke up the next morning in the motel, alone, beaten, injured ... this is not how he behaves ever. On his worst days, Jake has always had total recall."

"Jake was drugged. His standard answer for everything the last two days has been "I don't know."