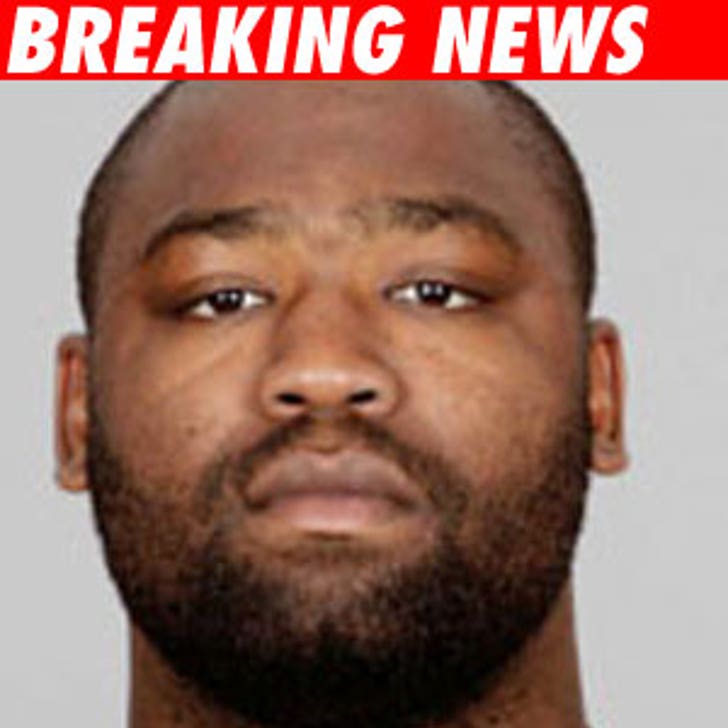 TMZ has confirmed Oakland Raiders superstar Tommy Kelly -- one of the NFL's highest paid defensive players -- was busted Sunday night in Oakland on suspicion of driving under the influence.

The arrest came after the Raiders beat the Chiefs in Kansas City earlier in the day.

The 300-pounder posted bail and was released from police custody. A rep for the Oakland Raiders had no comment.