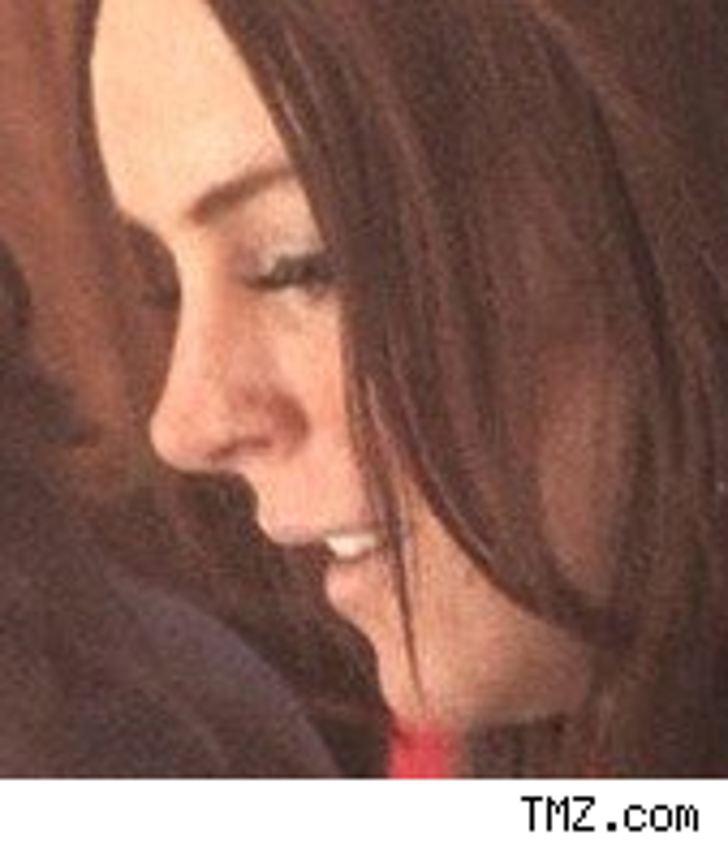 Lindsay Lohan apparently wants to help get Barack Obama get elected: B-O is telling her thanks, but no thanks.

Lindz was so hyped to help Barack, she offered to host "a series of events" for younger voters, reports the Chicago Sun-Times. But, according to a source, the rehabbing freckled freak "is not exactly the kind of high-profile star who would be a positive for us."

Unlike Barbra Streisand, of course, who just helped Obama raise $9 mil ... in one night. 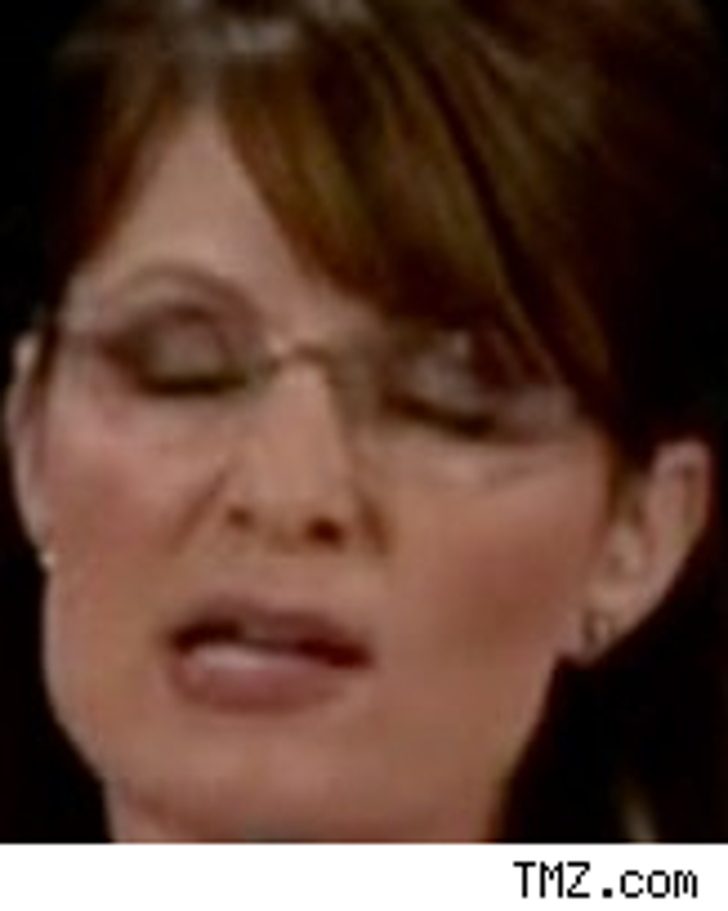 The Veep-seeker splurged for a $2,500 jacket from Saks designed by the fashion legend for her big RNC speech, reports the New York Post. It was at the urging of a team of stylists Palin's peeps have been trying to keep under the radar, so as not to confuse her hockey-mom, moose-hunting image.

Jamie Foxx, as we've pointed out before, does two things: He wins Oscars, and macks on chicks. That's it.

More evidence? He spent the weekend with pretty much every hot blonde in Sin City. First, Stacy Keibler, who was "bent over his lap" at Lavo, with a full massage in effect, according to Rush & Molloy. Stacy wasn't overly impressed – she "wandered off, leaving Foxx alone."

Jamie then went after Ashley Scott -– no dice. And finally, a non-famous blonde back at Lavo was Jamie's prize after a serious grind on her bumper.