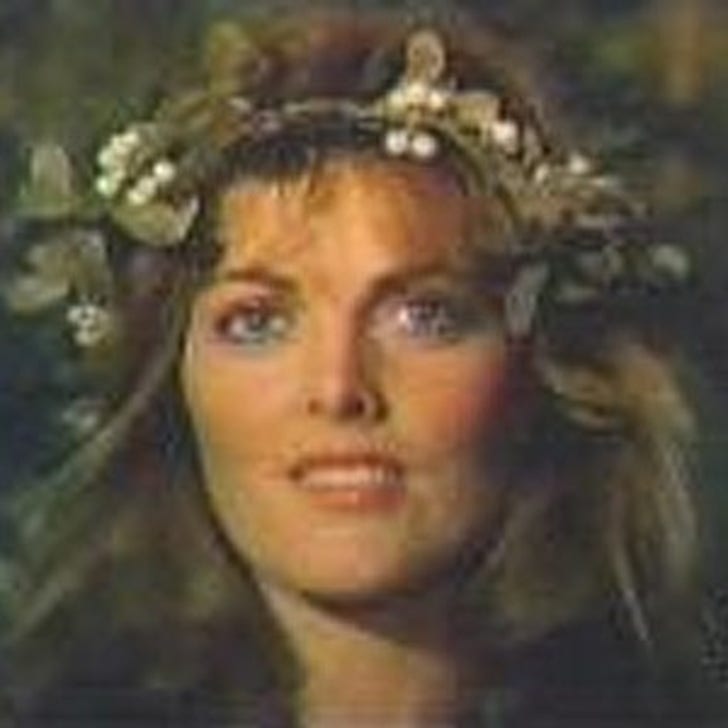 Joan Prather -- Janet McArthur Bradford on "Eight Is Enough" -- was arrested on felony hit-and-run charges over the weekend, after she allegedly dragged an L.A. County Sheriff's deputy down PCH with her car.

The deputy attempted to stop Joan after she drove past barricades and road cones during the Malibu Triathlon.

According to the Malibu Surfside News, when Raines extended his arm -- motioning for Joan to stop -- his watch became entangled in her car. She didn't stop and Michael had to run alongside the car for 20 feet until other deputies intervened.

The cop was treated at a local hospital for a sprained arm. Joan was booked on a felony hit-and-run and released on $50,000 bail.

A rep for Prather was not available for comment. 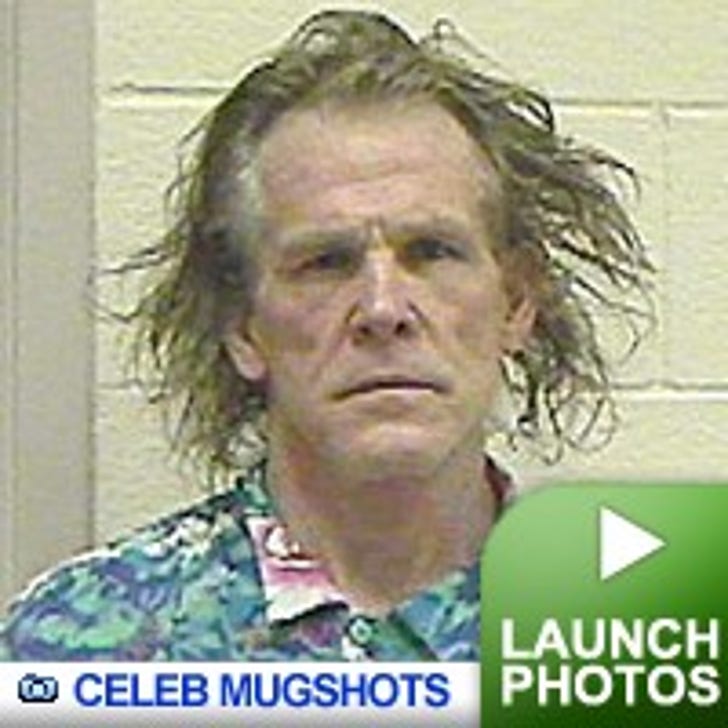