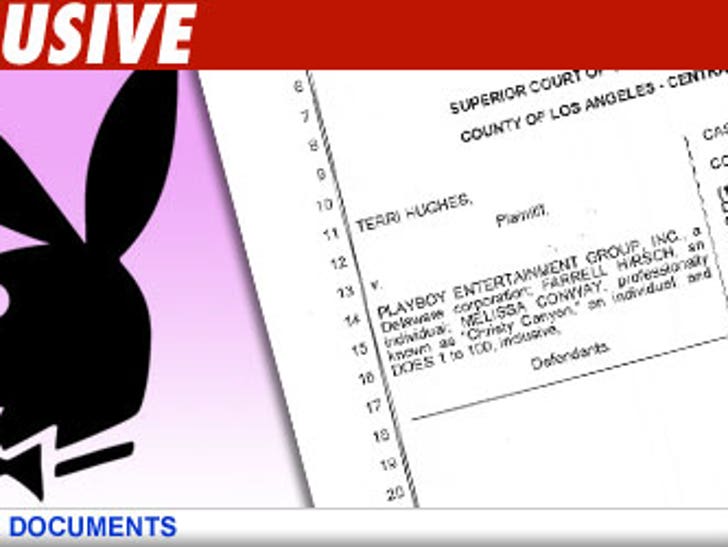 Maybe there's a reason all of Hef's girlfriends are blonde-haired and blue-eyed. 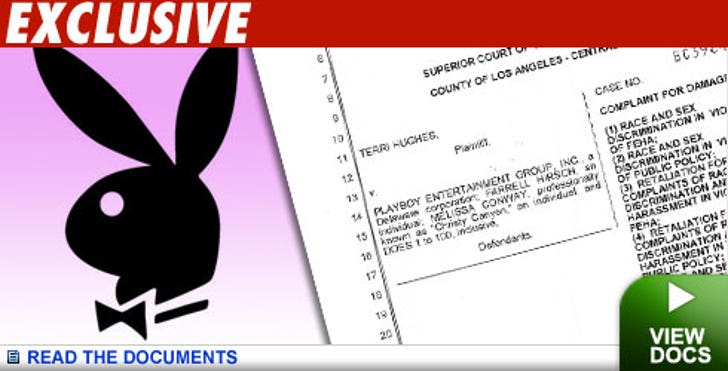 Hughes, who is African-American, alleges that when a host of another Playboy show -- who was also an African-American woman -- requested for Hughes work on her show, the executive producer of Playboy Radio warned, "I don't know how to say this, and it might offend you, but I'm just going to say it anyway -- no Negro shows."

Hughes is seeking unspecified damages. Calls to Playboy were not immediately returned.