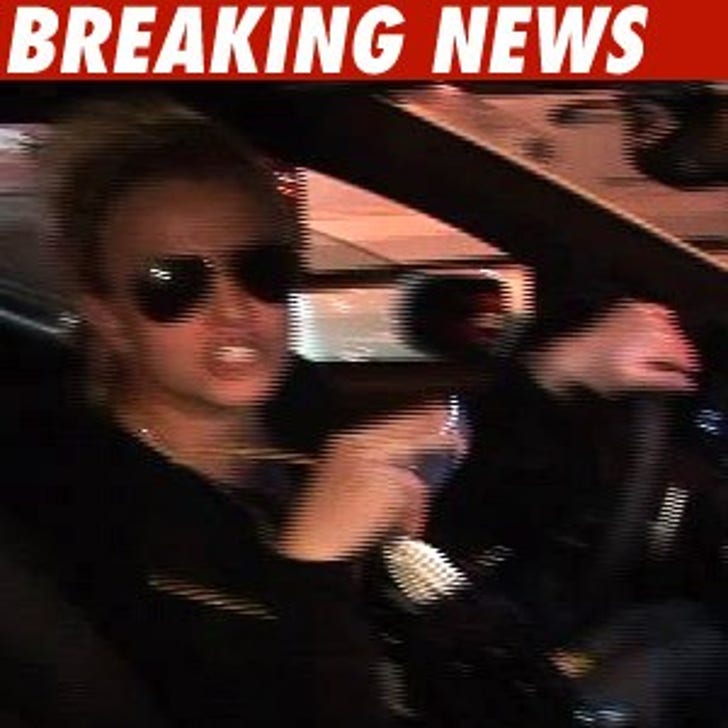 In a case rivaling the Manson murders, Britney Spears' year-long legal epic will go to trial next month -- all over driving without a valid California license.

You'll recall -- if you have a good memory -- last year Britney was cited because her license was from Louisiana, not California. The case has been to court more than Gloria Allred, but the prosecutor and defense lawyer couldn't settle.

This morning the trial date was set for October 15. Our sources say during the meeting in chambers, the judge said he doesn't want to be criticized for giving Britney Spears special treatment.

The way we see it, she's already gotten special treatment -- screwed over by a nothing case because of who she is.