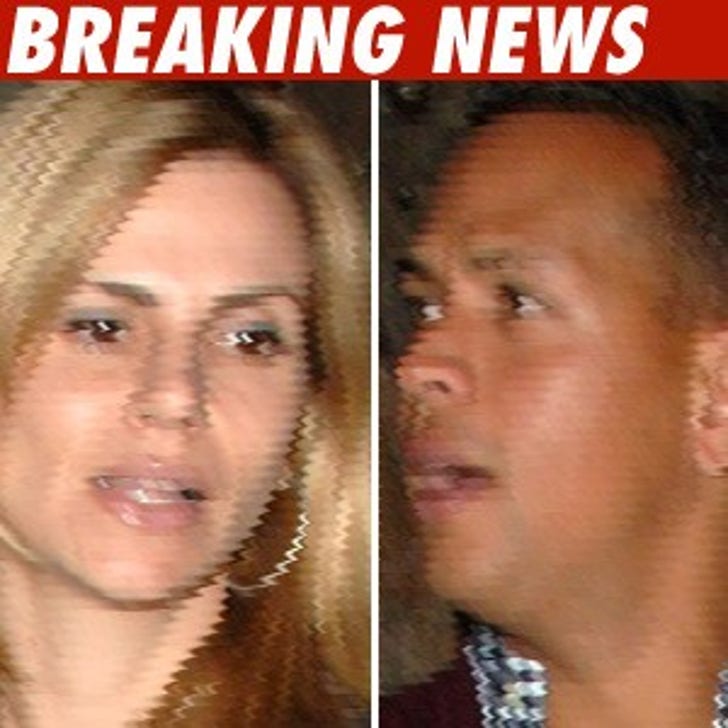 Unlike Linda and Hulk Hogan, Alex and Cynthia Rodriguez have come to a speedy settlement in their divorce battle. No details of the settlement were released, except to say it was a "private negotiation," A-Rod's lawyer told the Daily News.

Among the couple's assets that were up for grabs, Cynthia wanted the couple's $12 million estate in Coral Cables, Fla.

Another big point of contention was the couple's pre-nup -- A-Rod planned to hold her to it, but Cynthia was expected to challenge it. She was also seeking primary custody of the couple's two girls, Ella and Natasha, as well as child support to "maintain the existing lifestyle of the children."